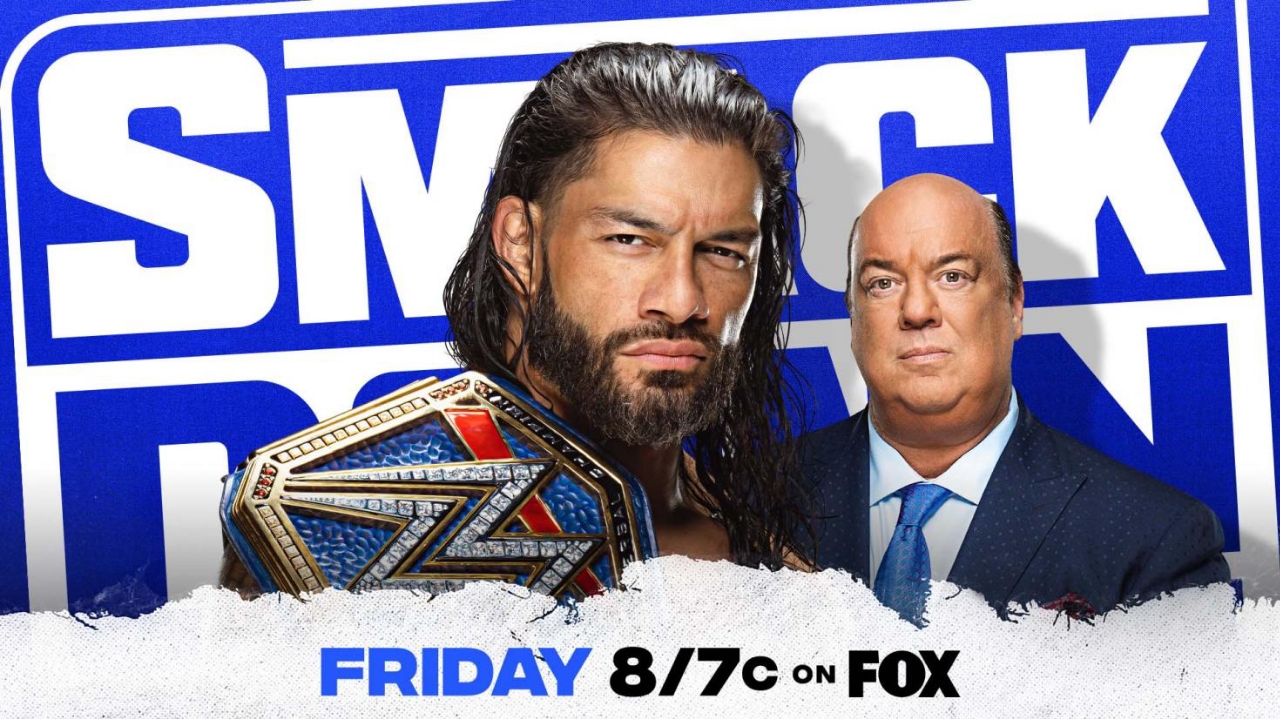 Reason why Roman Reigns did not appear this week on SmackDown The Universal Champion, Roman Reigns was not present in this week’s broadcast of SmackDown However, his participation for the next chapter of WWE’s blue show is already confirmed.

One of the details that the fans commented the most was why the Universal champion, Roman Reigns, was not in the last episode of SmackDown, which took place at the Crypto.com Arena (former Staples Center) in Los Angeles, USA. . According to information from the specialized web portal Ringside News, it is reported that this absence was already planned two months in advance, as it was part of its plan for days off. Within the company they comment on this case:

“Roman (Reigns) was known to have been free this week for the past two months. It was ‘a planned vacation or sabbatical’ for the Universal Champion.” H/T to Ringside News

It is common knowledge that Reigns has a very demanding schedule and therefore any opportunity to give him rest is more than necessary, so this week off was known previously and is considered more than deserved as it is the number one star of the business.
However, his name was mentioned several times on the past SmackDown.

What does @WWERomanReigns have in store for his return to Friday Night #SmackDown? @HeymanHustle https://t.co/lyZFbbWFiD

Both for Brock Lesnar, who appeared, again, in the blue show, and for Paul Heyman, who, being his right hand man, cannot refrain from naming him, despite now having a duality in terms of trust between the men he has represented.

“Yes, I am from Canada.” – Brock Lesnar pic.twitter.com/3EkASut52m

Finally, WWE itself has already announced that Roman Reigns will be present in the next edition of SmackDown, on Friday, where the rivalry against Brock Lesnar will surely begin, officially, that will lead them to fight again on PPV Day 1 .