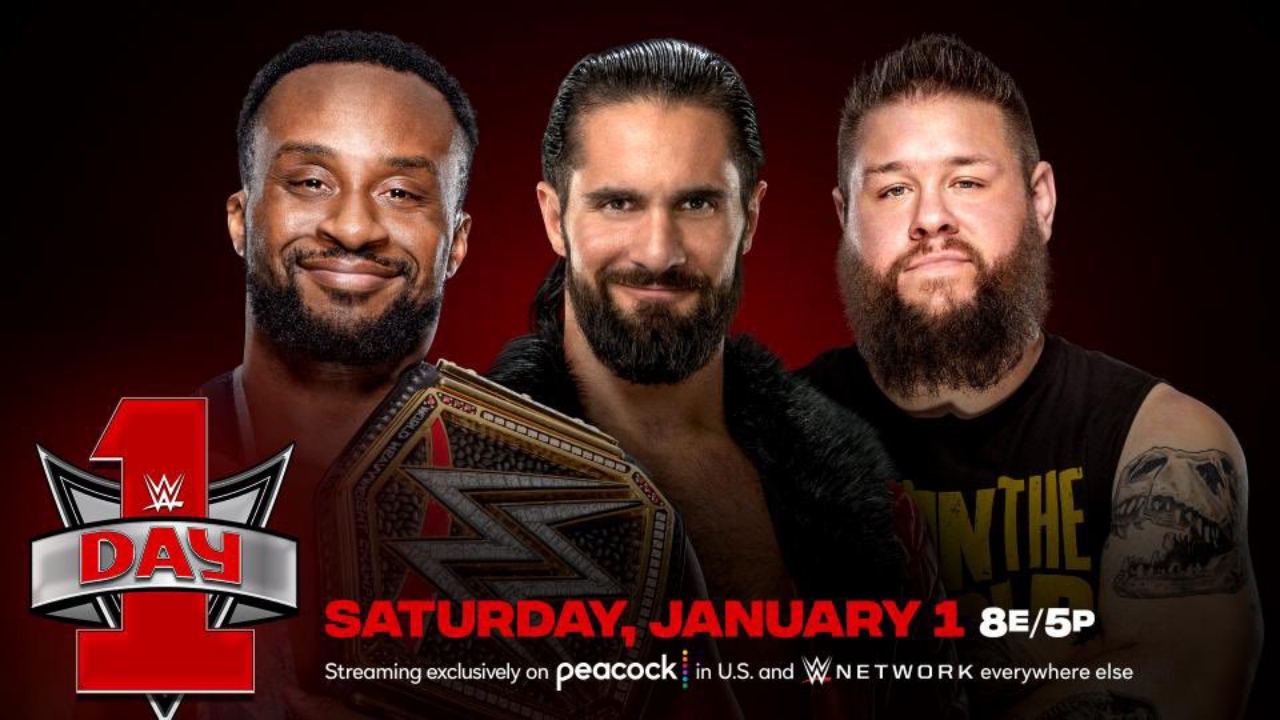 Bobby Lashley could be added to WWE Day 1 on the next episode of Monday Night Raw The All Mighty has been announced to appear on WWE’s next Red Mark show Bobby Lashley to his actions on Big E, Seth Rollins and Kevin Owens.

During the broadcast of the last episode of Friday Night SmackDown, it was announced that Bobby Lashley will be part of the next Monday Night Raw.  On the official WWE website it has been mentioned that Lashley will explain his actions after attacking Big E, Kevin Owens and Seth Rollins after the fight inside a steel cage that was held in the last episode.

“The vicious attack came after The All Mighty felt displaced by being left out of the WWE Championship conversation heading into the WWE Day 1 PPV,” WWE wrote. “This Monday, the intense former WWE Champion is scheduled to address his actions from last week.”

In the promotional video, which you can see at the top of this news, WWE mentions that Bobby Lashley “insists that he belongs” to the orbit of the WWE Championship. This means that The All Mighty could be added to the title match on Monday Night Raw. In this way, the triple threat announced for WWE Day 1 would become a four-way fight between Big E, Kevin Owens, Seth Rollins and Bobby Lashley. However, this has not yet been confirmed.

WWE has not made any further announcements for the next Monday Night Raw show. However, there is planned to be a continuity with the storyline between Edge and The Miz. In addition, it is rumored that Liv Morgan will have a new opportunity for the Raw Women’s Championship and her history with Becky Lynch may not have ended after losing last Monday in the main event.