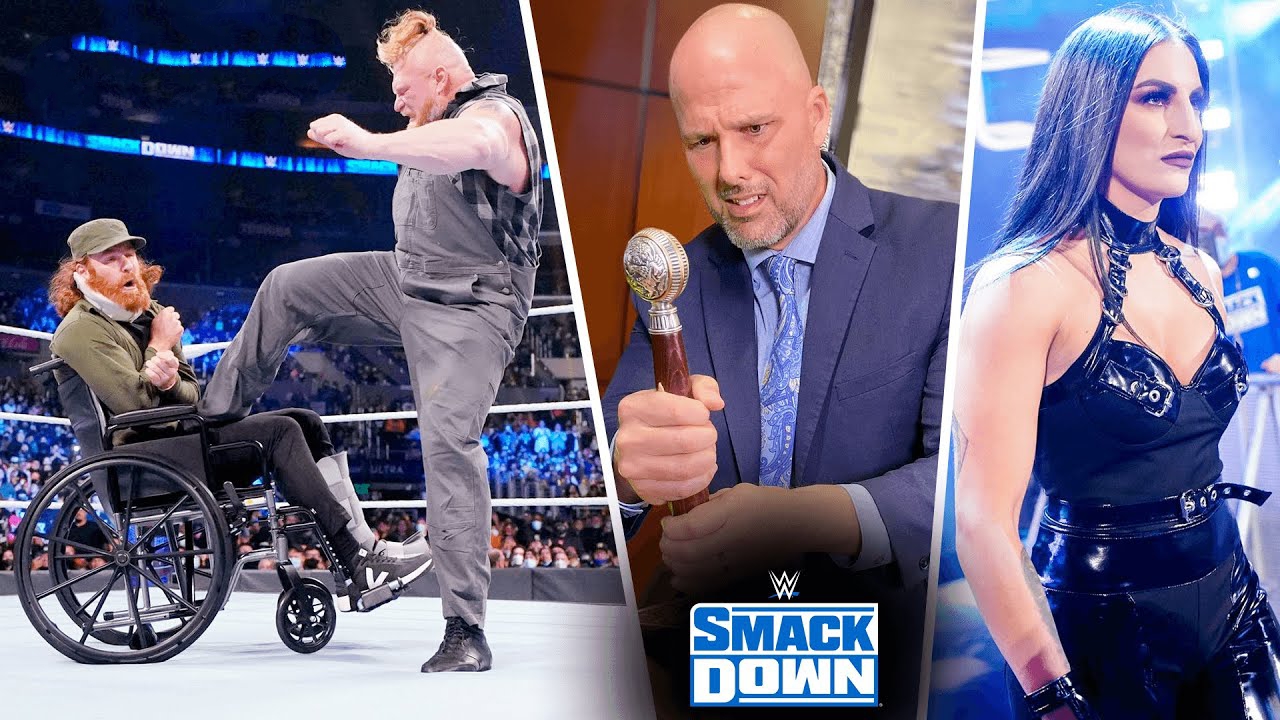 Brock Lesnar once again created a ruckus in this week’s episode of WWE SmackDown. Brock Lesnar made a dangerous attack on former Intercontinental Champion Sami Zayn. Lesnar had bad luck with Sami Zayn last week as well. Let’s talk about this week’s SmackDown viewership which is preliminary.

Dear Hollywood, hear us out for a second. pic.twitter.com/1N7zGRDGis

Roman Reigns did not appear in this show but Lesnar once again showed his strong work. WWE Friday Night SmackDown Preliminary Hearing December 10, 2021 Indicates A Prominent Rise In SmackDown Audience.

We need the Canadian Alpha Males as a tag team A.S.A.P.! pic.twitter.com/7zb4YFLmyB

Check out some of the BEST moments from last night's @WWE Friday Night SmackDown! pic.twitter.com/v6ZpIWD1kP

The last episode of the blue show featured several matches and segments of interest, highlighting the new appearance of Brock Lesnar and his attack on samy Zayn or the main event between RK-Bro, The Usos and The New Day.