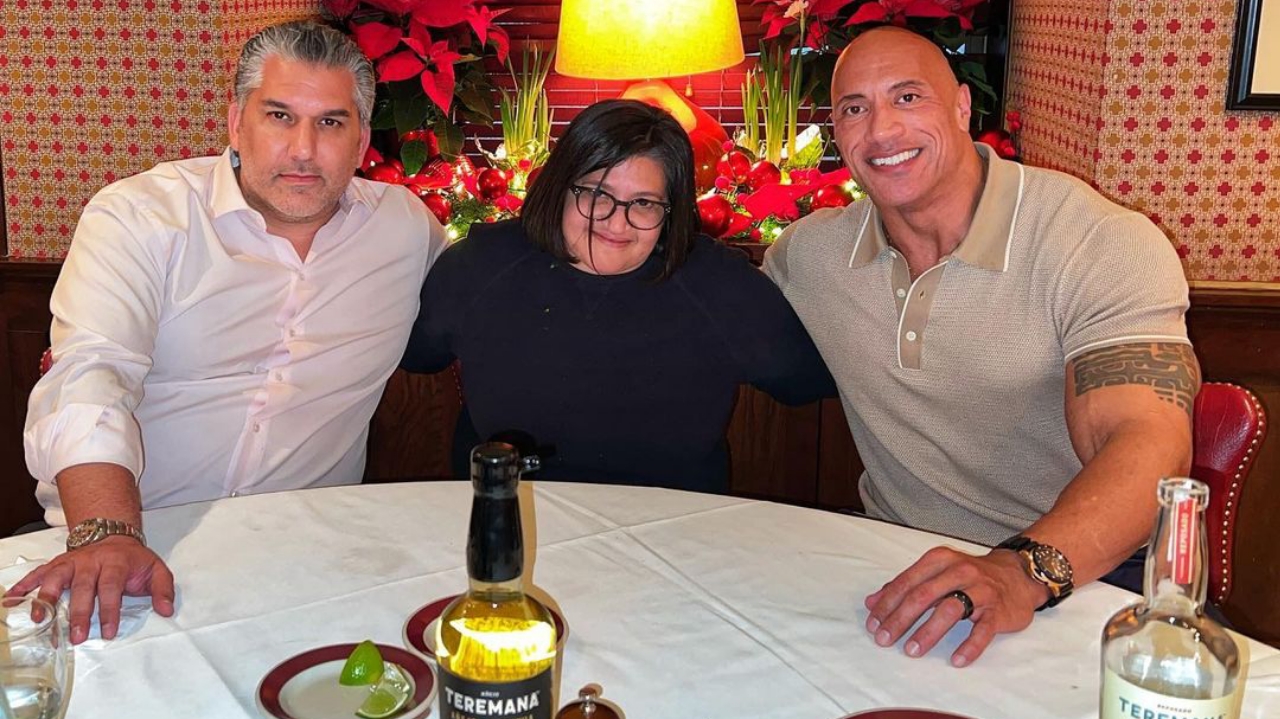 Dwayne “The Rock” Johnson needs no introduction if he’s talked about as a professional wrestling superstar, as he is still considered one of the greatest of all time. Recently he revealed how close The Rock & Nick Khan.

He is also a dominant force in Hollywood and brings a huge presence to any movie in which he acts. The Rock is also a businessman who loves to stay in the best physical shape possible.

The former wrestler and now Hollywood actor recently posted a picture on Instagram where he revealed his close friendship with WWE President Nick Khan and his sister Nahnatchka. According to The Great One, the three were close friends during their childhoods in Honolulu, Hawaii.

“In the mid-80s, Nick Khan, his sister Nahnatchka Khan, and I used to play games as kids in Honolulu, Hawaii, every month when my grandmother promoted her professional wrestling shows at our local stadium. When we were kids we loved the professional wrestling business and as adults our love and respect for the wrestling business has become limitless.
Now, years later … Nick is the PRESIDENT of WWE. Nahnatchka is one of Hollywood’s greatest television show directors and the CREATOR OF YOUNG ROCK ~ our award-winning television series on NBC, based on my wild upbringing in the world of professional wrestling. Life is unpredictable, incredible. Look how far we’ve come. “