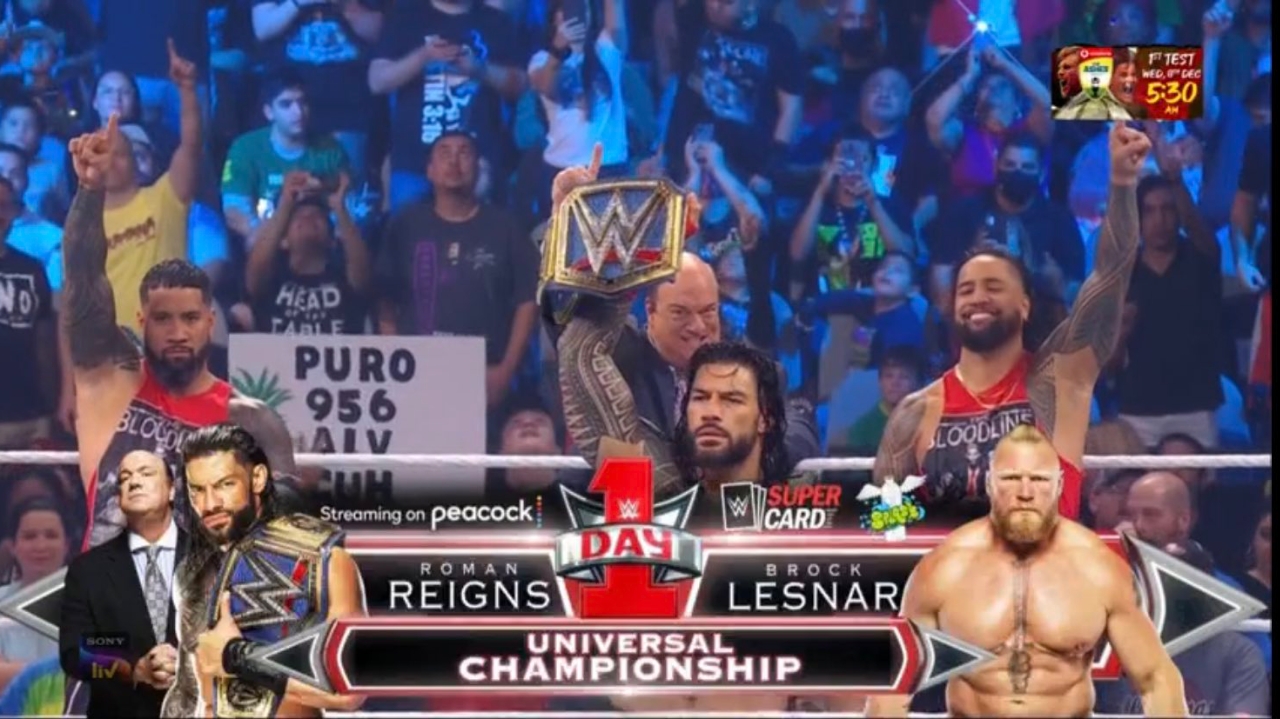 WWE Day 1 2022 now has less than 3 weeks away. And the buildup for this has also been started a long time ago. WWE has also officially announced several matches. So the betting world has also become active and the early betting odds of WWE Day 1 have been revealed.

Looking forward to the holiday season, WWE has booked good matches to make Day 1 a hit PPV such as the WWE Championship Triple Threat match among defending champion Big E vs Seth Rollins vs Kevin Owens as well as The Usos vs New Day and Edge vs The Miz are likely to have a good match . But most of the fans are interested in Roman Reigns vs Brock Lesnar match.

Although the results of WWE Matches are not like betting odds , if Paul Heyman betrays Roman Reigns, then we may see a new Universal Champion in WWE Day 1 to continue their feud as has been reported in many reports that in WrestleMania 38 we will also get to see the match of Roman Reigns vs Brock Lesnar.

If we look at the betting odds for the WWE Championship match, here too we can see Big E may retain his title.

This match could also change as we reported yesterday that Bobby Lashley may also be added in this match.

The Usos vs the new day for SmackDown Tag Team titles .

Miz vs edge there is the biggest difference in this match according to the betting odds and here the edge seems to be straight winner .

For those who don’t have much familiar with betting odds system, here the negative odds means more probability of winning of that superstar. Although there is still time on Day 1, then we can see changes in the odds also in the coming days.

Stay with us for more information