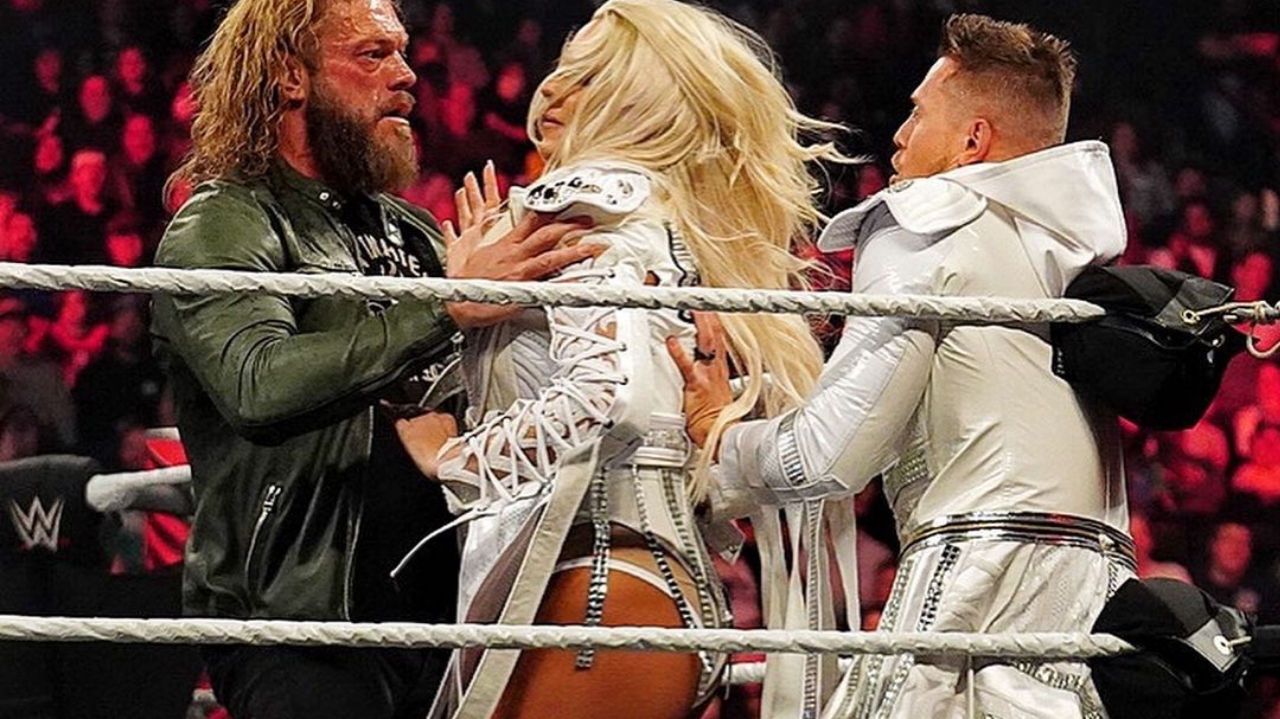 WWE Monday Night Raw viewership December 13, 2021 The last episode of WWE RAW registers the worst audience data of the last month Despite this, it improved in the demographic of interest between 18 and 49 years after the record low of the previous week.

As revealed on #RAWTalk, @YaOnlyLivvOnce has a deep bone bruise and a strained radial collateral ligament in her left arm.#WWERaw pic.twitter.com/eVdfFUV9wL

WWE Monday Night RAW Viewership December 13, registered an average of 1,573,000 viewers, according to specialized journalist Brandon Thurston of Wrestlenomics. This represents a decrease of 1.63% compared to last week’s show, in which 1,599,000 viewers were registered.

LASHLEY DID IT!@fightbobby, against all odds, is going to #WWEDay1!

This week’s episode featured several segments and matches of interest, highlighting the main event, a fight without disqualification between Bobby Lashley and Big E. In the opener, Otis surprised Riddle and defeated him on the count of three.

The first hour marked an audience of 1,620,000 viewers, the second hour reached 1,627,000 viewers and the final hour plummeted to 1,474,000 viewers. This represents a drop of 9.01% between the start and the conclusion of the show.
Monday Night Raw registered a share of 0.39 in the demographic of interest, corresponding to the ages between 18 and 49 years (504,000 viewers), improving by four hundredths the historical low of the previous week.

Additionally, the red mark was sixth in the demographic of interest. This week, RAW had to compete against the NFL day aired on ESPN (it registered just under 8 million viewers) and the preview of the day.