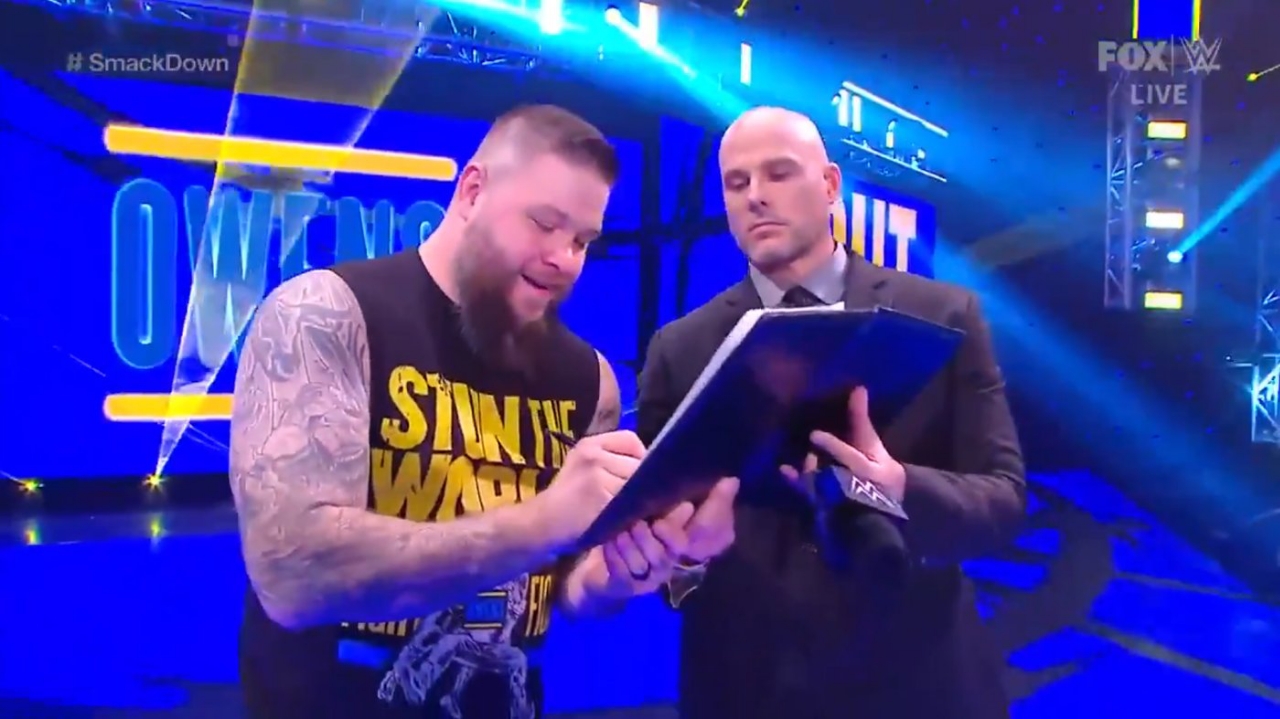 Kevin Owens renews his contract with WWE The wrestler would have signed a renewal for several years with WWE WWE presented an ´excellent´ offer on the table for Kevin Owens to renew.

Kevin Owens has renewed his contract with WWE for several years. This has been confirmed by Sean Ross Sapp, a journalist for Fightful, through his payment account on Patreon. According to Sapp, Owens would have received an excellent offer to renew his contract.

“Kevin Owens has re-signed with the company,” Sapp confirmed through his Patreon account. “Fightful learned several weeks ago that WWE was very interested in retaining Kevin Owens, and they gave him what company sources describe as ‘an excellent offer’ to stay. WWE sources we spoke with said they were delighted to retain. to Owens. “

Kevin Owens re-signs with WWE as first reported by @SeanRossSapp. I can add that WWE felt strongly in keeping Owens & wanted to get this deal done for a while now. I’d imagine KO will remain part of the main event scene going forward.

“After speaking with various sources in WWE throughout the day, they have told me that there is a belief that Owens will not renew his contract with WWE when it expires. The wrestler has left several clues on his social networks and everything indicates that he would go to All Elite Wrestling. “

I hope with Kevin Owens re-signing, #WWE takes advantage of it, and features him as a consistent main eventer in the way all of us know he can be.

Long overdue for another world title run. And frankly, I hope he becomes a babyface once again.

Kevin Owens is scheduled to appear on the upcoming WWE Day 1 PPV. The Canadian wrestler will be part of a four-way match for the WWE Championship that will also feature Big E, Seth Rollins and Bobby Lashley, who was included in the match. this week on Monday Night Raw.