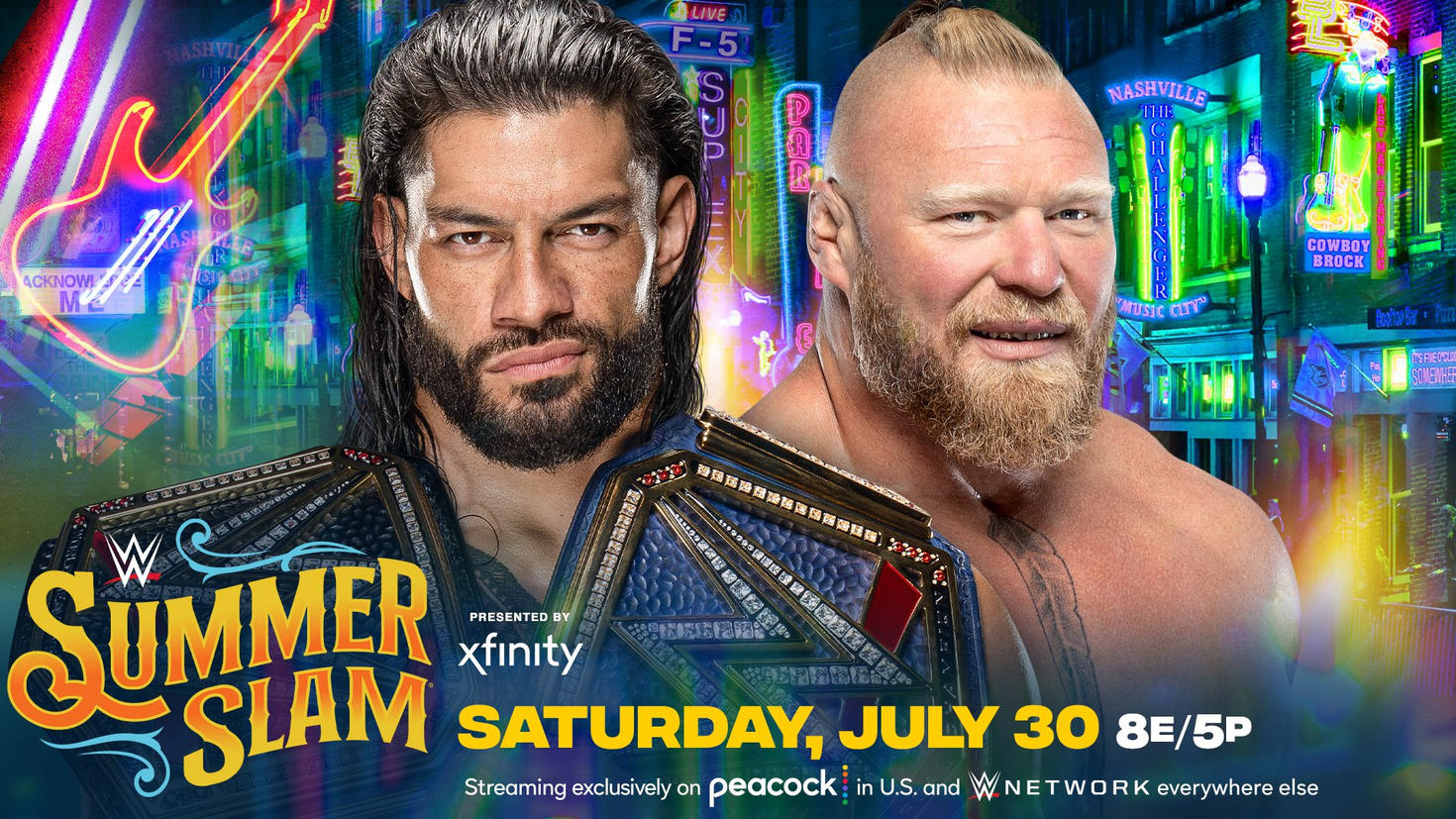 SummerSlam is WWE’s next Premium Live Event. It will take place on Saturday, July 30, and the bookmakers begin to point out the favorites of the confirmed fights.

The Unibet portal has presented updated figures, where we can see that, at the moment, there are no headline changes in sight. However, the betting is very even across most of the card, which means bettors are on the fence about what might happen.

Below, we review the Betting Odds of SummerSlam 2022 for each match, marking the favorite to win in bold.

At #SummerSlam, @BiancaBelairWWE will battle @BeckyLynchWWE in a highly personal showdown for the #WWERaw Women’s Championship!

In the match between Seth Rollins vs One half of RK-Bro, Former UFC star Riddle is favorite to win against Rollins, although the difference is not much high

"Roman Reigns is screwed because Brock's gonna beat him or I'm gonna beat and you know what the same goes for Brock Lesnar if he beats Roman Reigns!" – @_Theory1 #SmackDown pic.twitter.com/jtvTFCVYBz