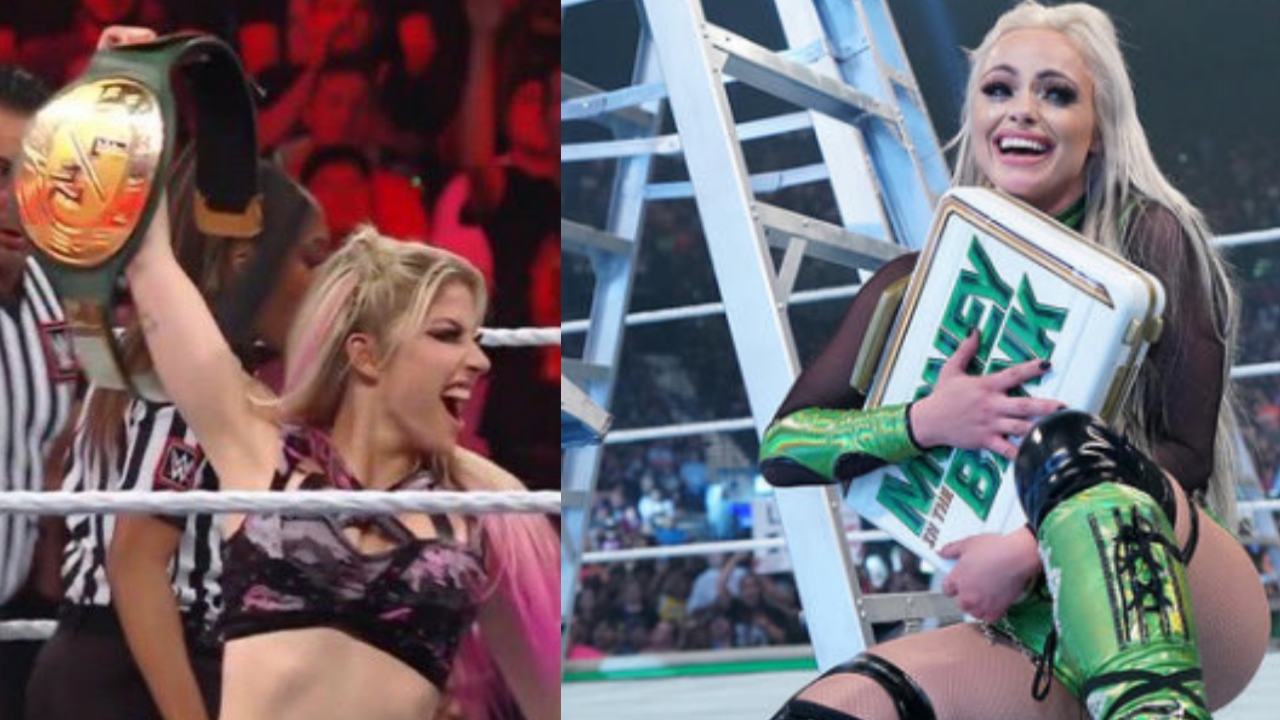 On Saturday, July 2, Liv Morgan won the SmackDown Women’s Championship by cashing in the Money in the Bank briefcase that she had gotten earlier that night. In this way, Morgan, who debuted in NXT in 2015, won her first WWE championship in these seven years.

Alexa Bliss, a former multiple time women’s champion, spoke about Liv Morgan’s win on   Metro Entertainment revealing that it was a very welcome decision in the locker room. These were her statements:

“She deserves it, she deserves to be in the position she’s in right now. She’s trained, she’s worked like a beast, she’s very passionate and loves what she does. So, it’s her time, and it’s about time after so much”.

“If anyone else had won, I don’t think the match would have been perceived as well. We wanted to see Liv win, and the crowd wanted to see Liv win. She’s the choice. She’s worked hard and she deserves that win. She chose her moment, she seized it, she pushed Becky off the ladder, so there you go! I’m so happy for her!”

Regarding Alexa Bliss, in Money in the Bank she did not get a positive result, but last night in the last episode of RAW, she won the 24/7 Championship for the first time in her career, which made her the first fighter in win all the championships in which he has been able to compete within WWE.