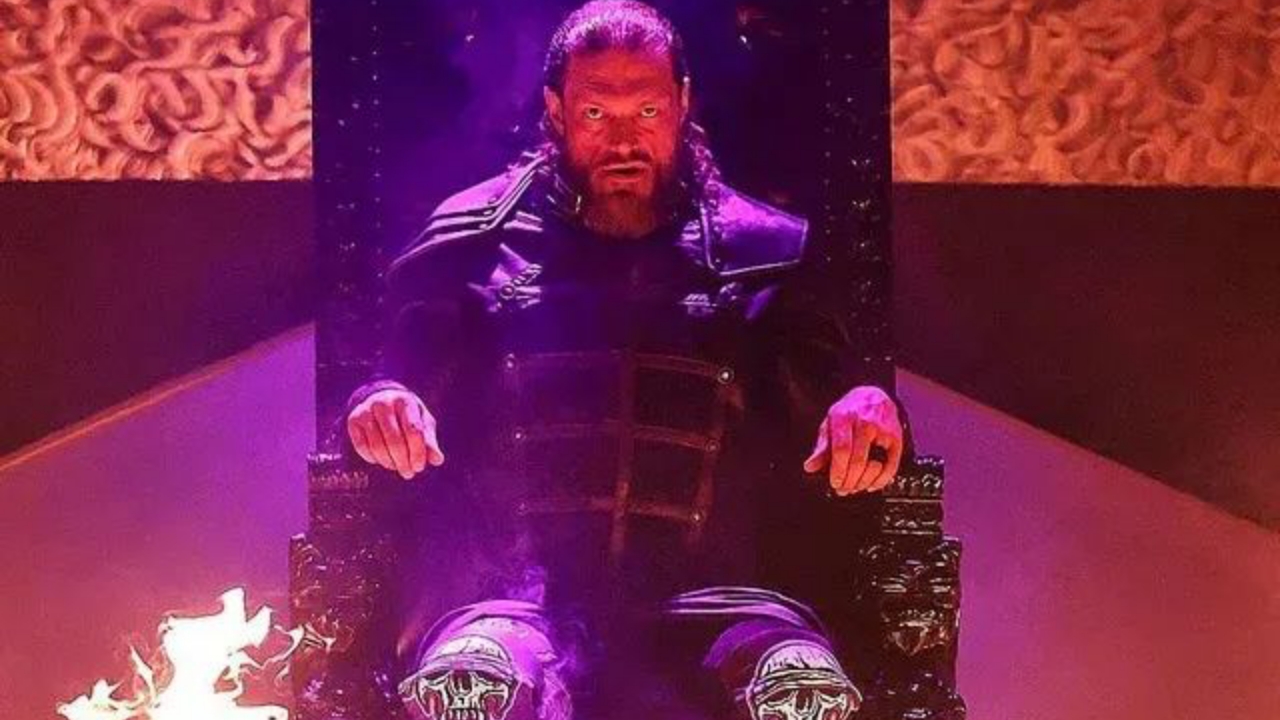 The potential date of Edge’s return to WWE is revealed. Edge could reappear very soon on the Monday Night Raw show.

WWE began to broadcast some mysterious vignettes from the night of Money in The Bank in which Edge is supposedly the protagonist. In the vignettes you can see objects or winks at Edge’s rivals throughout his career in the last 24 years.

More vignettes would reveal that Edge is behind the mysterious Raw promos. Edge founded the Judgment Day stable, which today is made up of Finn Bálor, Damian Priest and Rhea Ripley, who is still out presumably due to a concussion, On the June 6 episode of Monday Night Raw.

According to Sean Ross Sapp of  Fightful, it is very likely that Edge will make his reappearance on the screen on July 25 on Monday Night Raw. The show is held at Madison Square Garden, a venue where WWE wants to put on a show in style. Sapp has confirmed that WWE has that intention, although it is not entirely closed.

“WWE has planned to bring Edge to New York City for next week’s WWE Raw at Madison Square Garden,” Sapp wrote. “As of now, we cannot confirm if Edge will actually appear at the WWE Raw Madison Square Garden July 25 show. However, we can confirm that WWE has internal plans to bring him to the show, which will be the pre-Summerslam Raw in Nashville.” .

Rated R superstar introduced Finn Bálor as a new member of the group, but was unexpectedly attacked by his own. Since then, he has not reappeared on television.