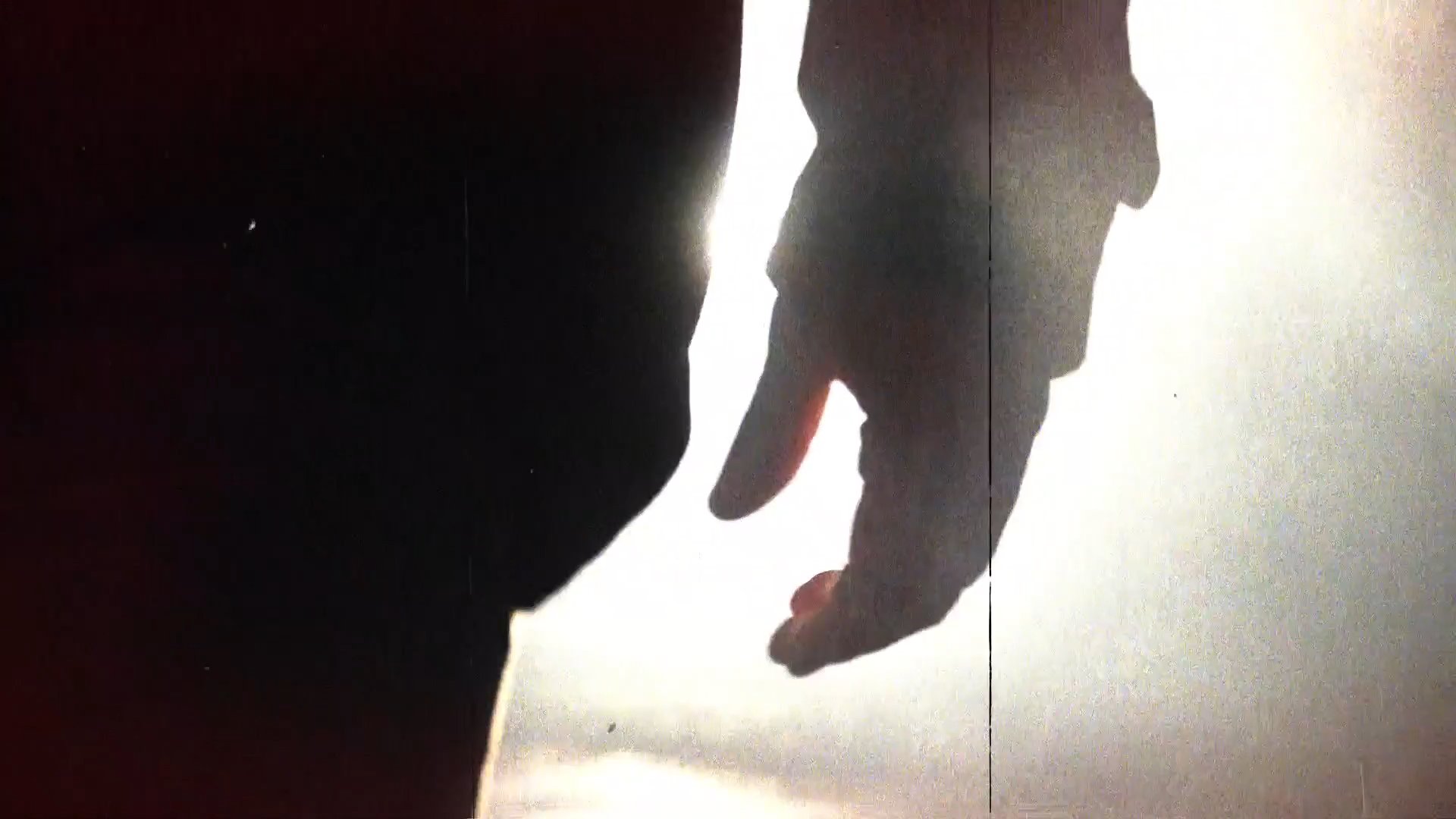 Identity of mystery superstar behind the cryptic vignette at WWE Money in the Bank 2022 revealed. The Superstar is expected to return at WWE SummerSlam 2022.

The protagonist of the WWE Money in the Bank 2022 cryptic video is revealed.

During the broadcasts of Money in the Bank 2022 through Peacock and WWE Network, a short promo with dark overtones was suddenly presented that could herald a return or debut in the coming weeks.

Before the fight for the SmackDown Women’s Championship, the official transmission of the Premium Live Event showed a promotional video of a few seconds that caused surprise among the fans.

From here, the theories and connections began to take shape between fans and specialized media. At first it was easy to shuffle names like Bray Wyatt, Gable Steveson, the Judgment Day group and even The Undertaker among other suspects.

However, the news portals managed to confirm that the video is a first preview of Edge’s next return to WWE. Edge’s former rivals are referenced at various points in the footage..

Fightful Select confirmed that the promotional material has several references to “The Rated R Superstar”‘s past rivals.

I have more on the CREEPY VIGNETTE on Money in the Bank coming to https://t.co/jy8u49QleA in minuses

From this information it is easier to make connections. The medal like the one that Kurt Angle won, the crosses with Rey Mysterio, the candles with Undertaker, the sleeves and glasses with the Hardyz and the Dudley Boyz, the graffiti with John Cena, and the plaque with Eddie Guerrero.

Interestingly, except for Angle and Mysterio, the names involved have contested matches against Edge at SummerSlam. More details are expected in the coming weeks.

1 thought on “Spoiler: Identity of mystery superstar behind the cryptic vignette revealed”