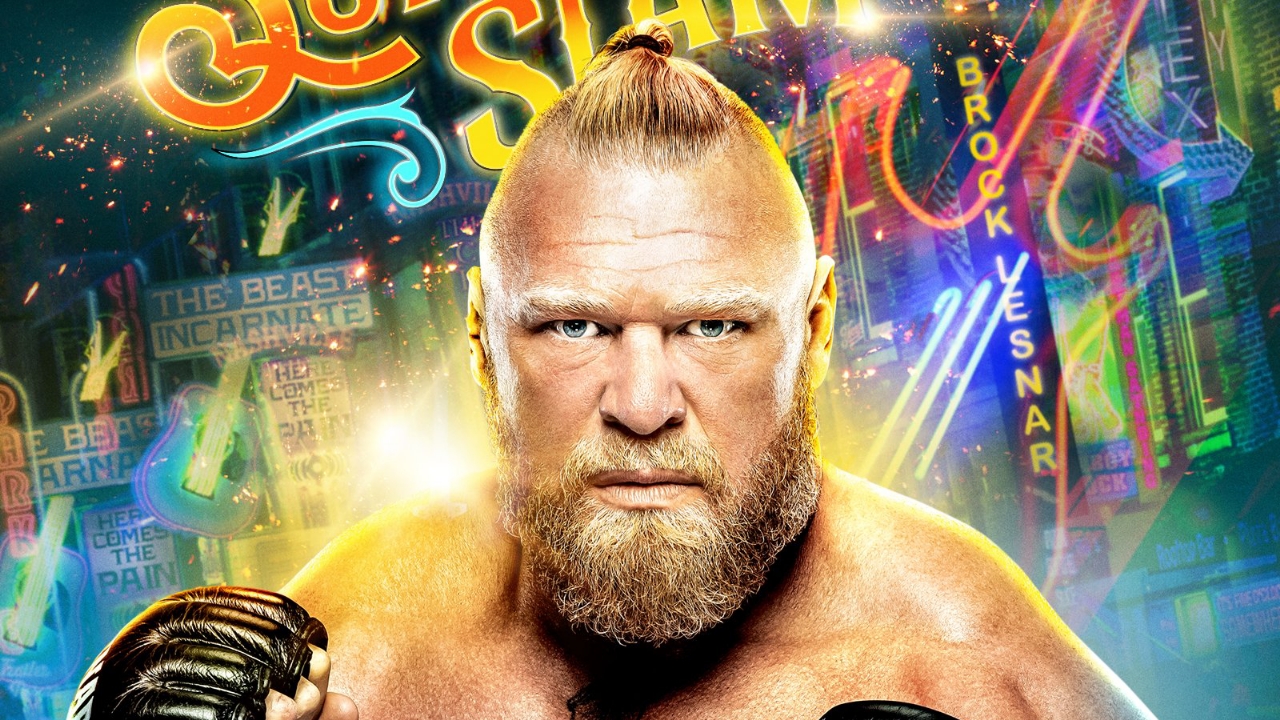 Roman Reigns starts as the favorite in the fight for the WWE Unified Championship against Brock Lesnar with a small difference in betting odds WWE confirms Pat McAfee vs. Happy Corbin at SummerSlam.

SummerSlam is WWE’s next Premium Live Event. It will take place on Saturday, July 30, and the bookmakers begin to point out the favorites of the confirmed fights.

I’ve been standing as the ONLY one at the top of the mountain.
On the Island of Relevancy.
At the center of it all.
One last ass-whooping for the beast. #WreckEveryoneAndLeave #SummerSlam https://t.co/rnXiYyxqKq

The Unibet portal has presented the first figures of SummerSlam 2022 Betting Odds where we can see how Roman Reigns starts as a favorite in the fight for the WWE Unified Championship.

However, for now, the difference is not very large compared to Lesnar’s figures. Below, we review the odds for each match, marking the favorite to win in bold.

.@_Theory1 has 1️⃣ year to cash in his #MITB contract 💼…when do YOU think he will? pic.twitter.com/IdDIQ6M26I