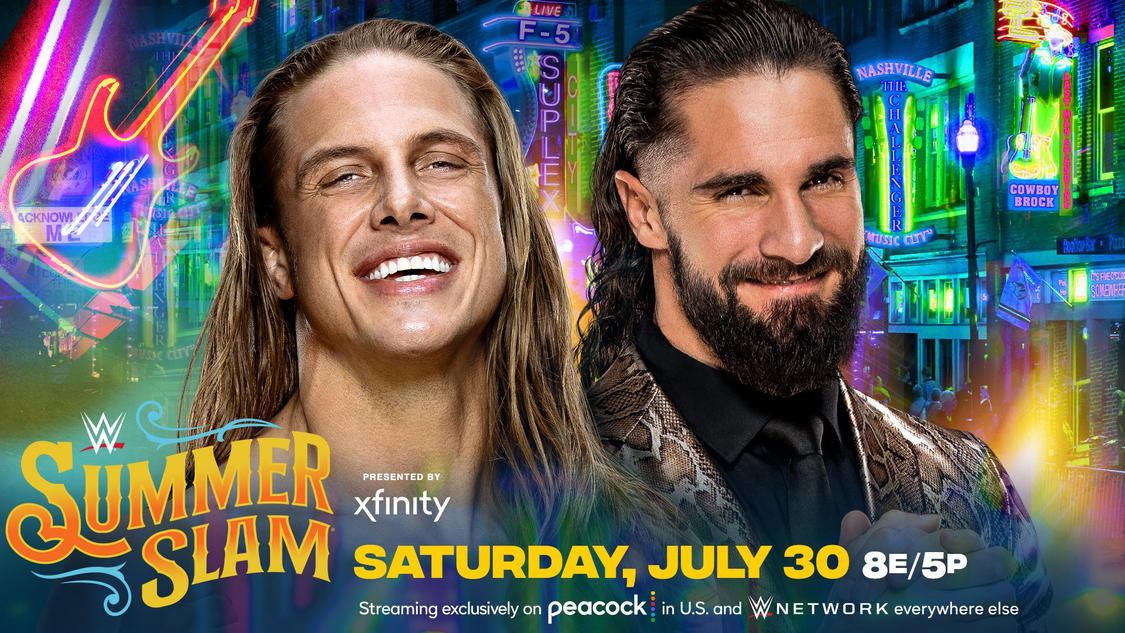 The match is officially confirmed by WWE Through its social networks and its website. After his failed attempt to capture the Unified Universal Championship, “The Original BRO” began to receive a series of attacks at the hands of Seth Rollins.

After betraying “The Maverick” at WrestleMania, The Miz bragged for several weeks about the possibility of teaming with him again in WWE’s next major PLE.

“The Awesome” did not count on his former partner signing a contract with the company to have his first individual heads-up before him.  After escaping an answer, The Miz finally accepted Logan Paul’s challenge at the end of the last RAW.  The influencer will have his first singles wrestling match in Nashville

Becky Lynch entered the scene tonight with great news for the Tampa public.  Having claimed a starting opportunity last week, WWE management has granted her request.  Moments later, Bianca Belair defeated Carmella to continue her reign on the way to SummerSlam.  Belair and Lynch will have a rematch of their match in the same PLE from last year, where “Big Time Becks” defeated her rival in mere seconds to lift the title.

Who will walk out of #SummerSlam with the #USTitle when @fightbobby defends against @_Theory1? pic.twitter.com/pjxAkkX3dX

WWE SummerSlam 2022 will take place on Saturday, July 30 from Nissan Stadium in Nashville, Tennessee.  Fans will be able to witness this event live from the stands, or through WWE Network (Peacock in the United States).  More matches and segments are expected to be announced in the coming weeks.