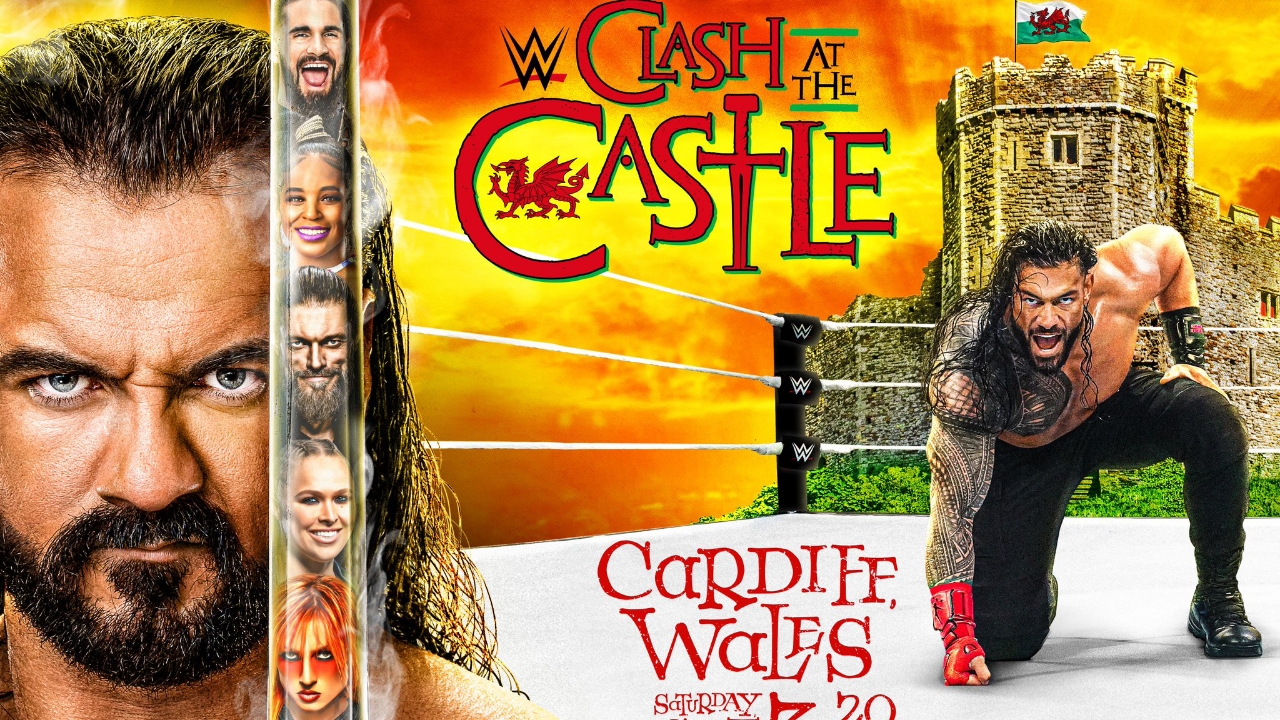 WWE has found its new golden goose. The Clash at The Castle event in Cardiff on September 3 may break some ticket sales records, which were made available to the public at the end of May.

WWE Clash at The Castle exceeds the barrier of 60,000 tickets sold. WWE has plenty of time to get the sold out in Cardiff, Wales.

According to latest reports from   WrestleTix, Clash at The Castle has sold more than 60,000 tickets. The figure of 60,293 tickets sold was recorded on Saturday and it is likely that the number has increased in the last two days. The Principality Stadium, the venue where the show will be held, has an approximate capacity of 70,000 people for this show, which means that WWE is close to achieving a large sold out.

Doesn't matter who the champ is come Clash at the Castle because @DMcIntyreWWE is getting the belt in Cardiff!#SmackDown pic.twitter.com/BZXQO3LQ4W

When the ticket pre-sale registration was announced, WWE was able to see how interested the European public was in attending the show, and the truth is that the numbers amazed. After conducting a study, the company decided to launch a presale of tickets at a price similar to that of a WrestleMania, with ringside seats well exceeding 1,000 pounds and others from reduced visibility to ringside levels in a non-televised event. .

WWE Clash at The Castle will take place on September 3 from the Principality Stadium in Cardiff, Wales. Current WWE Undisputed Universal Champion Roman Reigns and Drew McIntyre could headline the event card.

UK, are you ready for WWE Clash at the Castle?! Be one of the first to get your tickets now using presale code: MCINTYRE #WWECastle

ps, these are the pre-sale limited tickets. General sale is tomorrow! https://t.co/LjzbhD9wnp pic.twitter.com/Xhc6p772sW

There is no official matches are announced for the event. According to rumors, the Mcintyre vs Roman Reigns could be a starting match. It was previously reported that Tyson fury is in talks with WWE for a Clash at the Castle.