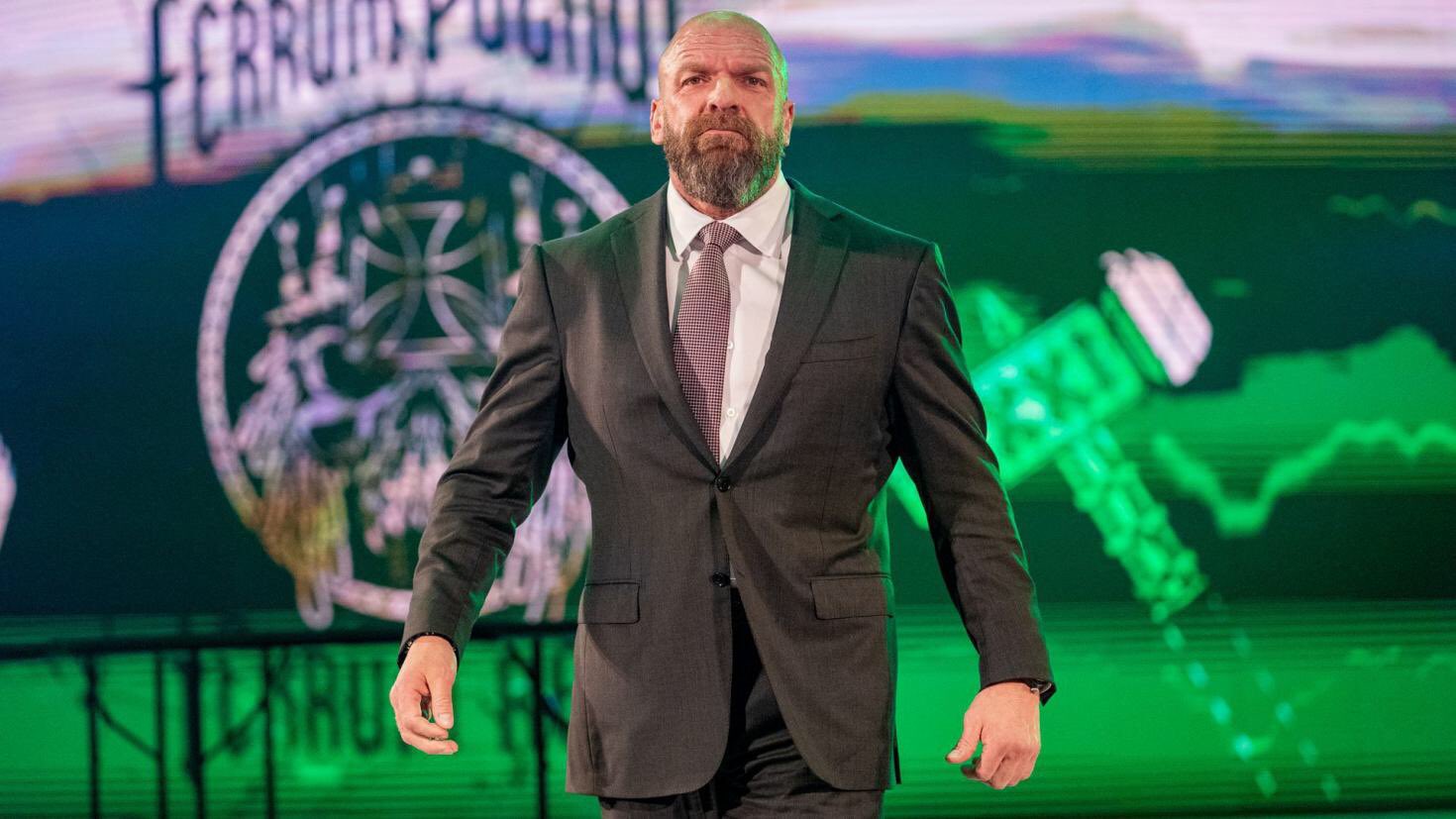 Triple H is back , he regains the position of WWE Executive Vice President of Talent Relations. Triple H returns to his old role and states that he is ready and healthy to perform the role

WWE has just announced through an official statement that Triple H will immediately resume his position as Executive Vice President of Talent Relations, a position he held for several years in the past.

Proud and honored to work with the best talent in the world. https://t.co/polNi8n87C

“I look forward to returning to my prior position as head of Talent Relations. I’m healthy, fired up, and ready to take charge,” said Levesque. H/T WWE.com

Last month Triple H announced his return to the WWE Performance Center & said he is back after several months of absence having temporarily withdrawn due to his heart problems.The Hunter started working full-time again in WWE.

The truth is that in recent years, Triple H has progressively lost power, and WWE fired several of his close men and even decided to end his main project in 2021, the NXT black and gold brand.

This spring, Triple H rejoined WWE, gradually taking on more responsibilities as he got back on track after heart surgery.

After the recent scandal of Vince McMahon and his temporary resignation from the positions of CEO and Chairman, the landscape within WWE has completely changed, and with Stephanie McMahon at the helm of the company. Now Triple H will once again be one of the key pieces of the company.