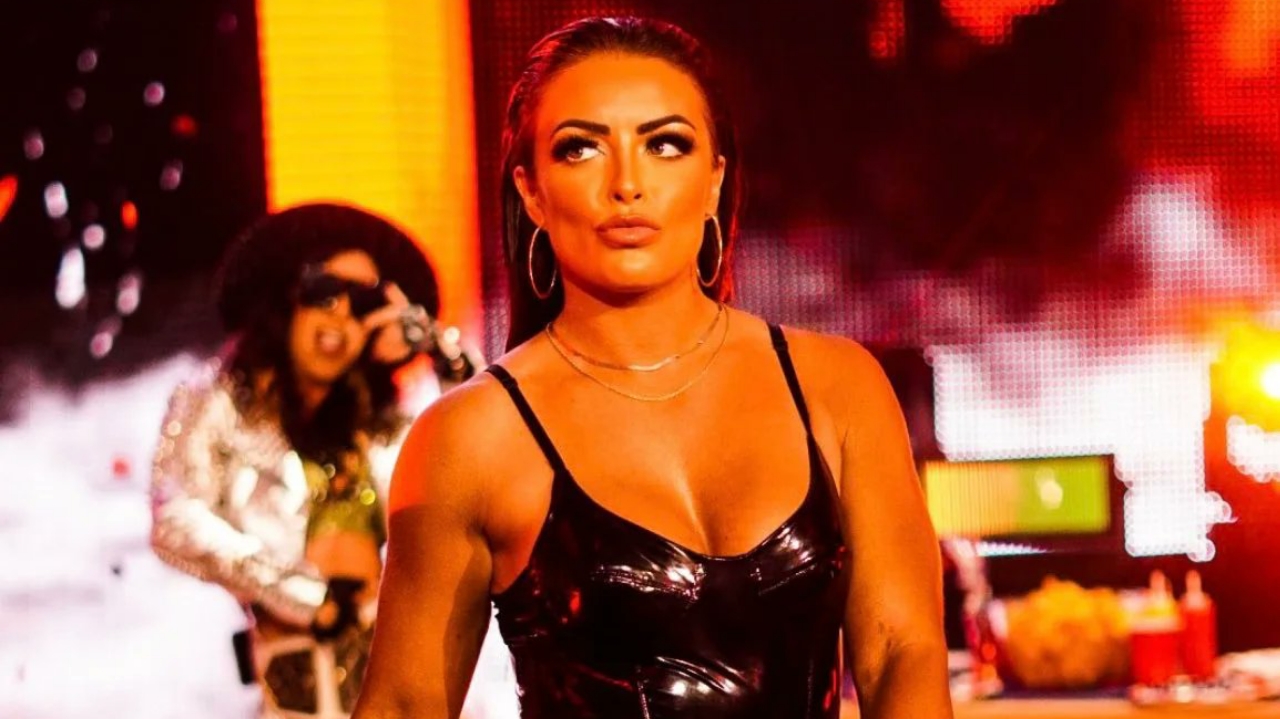 In the mind of any superstar on the WWE main roster, returning to NXT on a regular basis is a negative and even never works out. That is not the case for Amanda Saccomanno, known as Mandy Rose, who returned to the yellow mark in 2021 and has not stopped succeeding since then.

She currently has a reign of 250 consecutive days and is doing very well in NXT, but she admits that her desire is to return to one of the main brands of the main roster, be it Raw or SmackDown. She thus manifested it recently in the Corey Graves podcast “WWE After The Bell“.

“100%,” Rose commented on returning to the main roster. “I’m definitely enjoying my time on NXT, but at the end of the day, of course, I want to be back on ‘Raw’ or ‘SmackDown.’ I think I will, and I think people will show some respect for what I’ve done. achieved in this time. I want to be there again, whether it’s defending my NXT women’s title or trying again to get the Raw or SmackDown women’s championship. “

Put some respect on @WWE_MandyRose's name! The @WWENXT Women's Champion joins @wwegraves & @vicjosephwwe on #AfterTheBell to talk her reinvention in NXT and more! Listen now on @Spotify or wherever you get your podcasts!

“I am very grateful for everything that has come to me this year, but I have to admit that I was a little surprised at first, of course. I really did not know what the reasoning was, why I was going to return to NXT, but I knew deep down in my head and in the back of my mind that this was going to be a really good thing. H/T Fightful