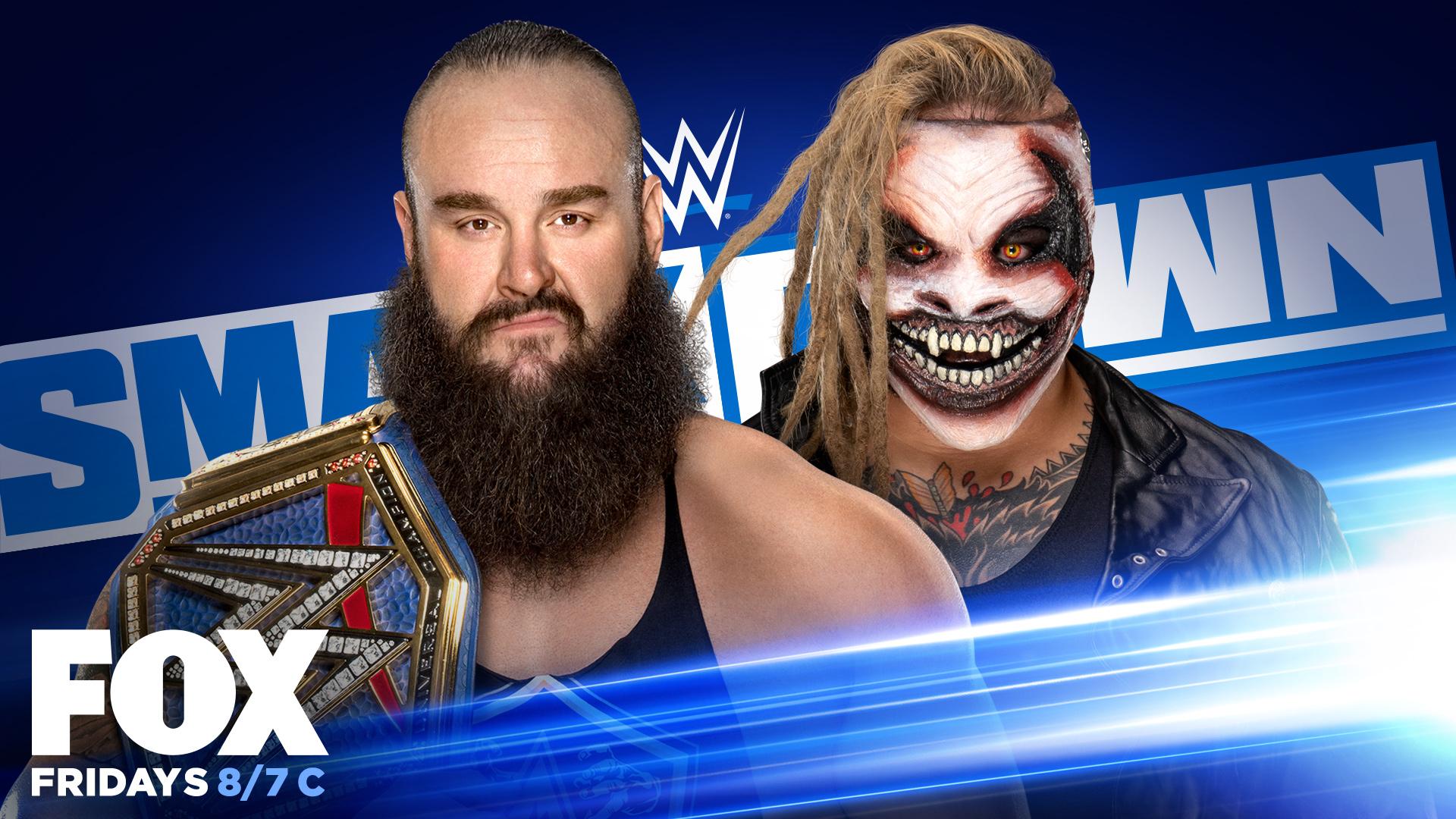 Hello & Welcome to tonight’s ww smackdown preview we are just one week away from wwe’s biggest upcoming paperview named summerslam 2020.Buildup or storylines for this ppv already started.

This week’s smackdown show we can expects some more matches to be add in summerslam’s match card. Let’s have a look into tonight’s matches.

1.Braun Stroman will confront to the Fiend Bray Wyatt

we saw that last week braun stroman challanged to the fiend for “Colossal Match” at summerslam 2020 for we universal title.we can expect that braun call out fiend & will confront with him by a physical brawl.

we saw 2 weeks ago big e defeated The Dirt Sheet 2nd member the miz .Now Big E Set his eye on another member of team miz for an impressive win.we can expect a goodmatch between them on tonight’s show on blue brand.

3.Alexa Bliss will talk on The Fiend Bray Wyatt

we can expect that alexa bliss will explain her role with the fiend.wwe is showing this storyline much better by keeping alexa bliss to mid of both former wyatt family members.Fans are enjoying this story line.so it will be very intersting to see alexa bliss’s interview on tonight’s smackdown show.

There are a lot of enemies of bayley since she become blue brand’s women’s champion.Stephanie announced that there will be triple brand battle royal on tonight’s show where will be biggest opportunity to win smackdown women’s title at summerslam .we can expect this match will be main event of smackdown show.