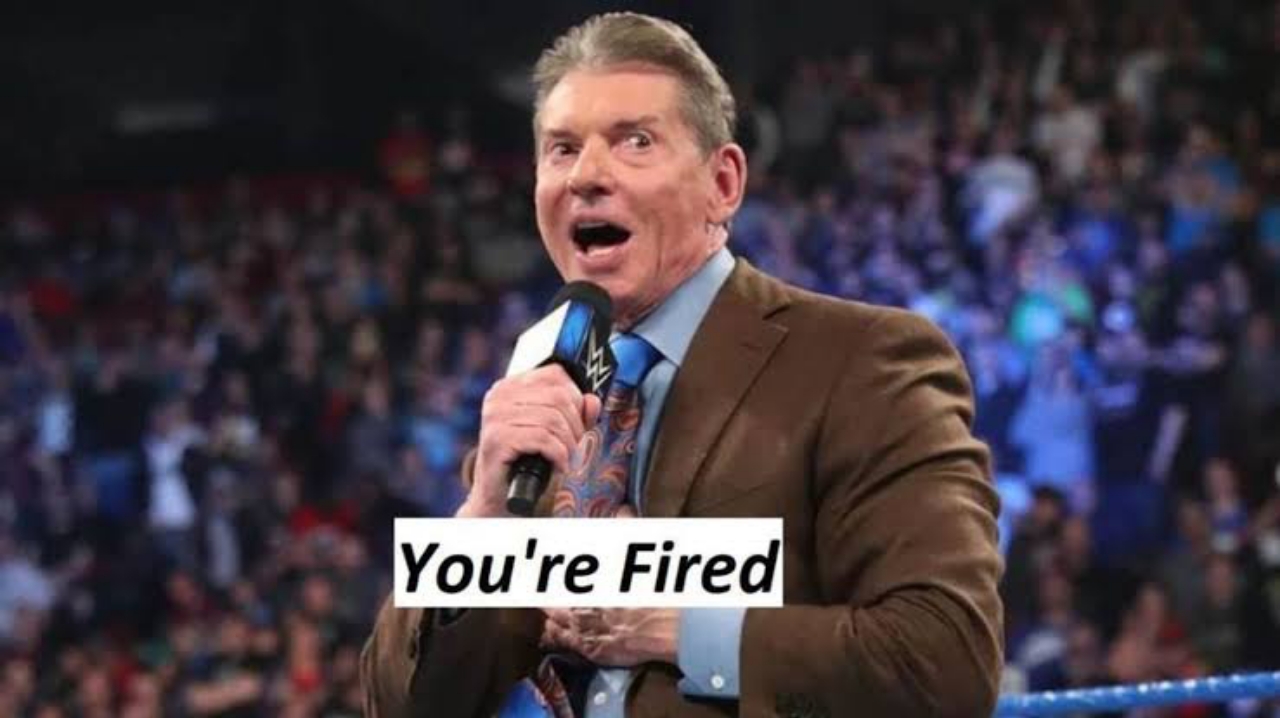 WWE studies firing older superstars WWE had a new round of layoffs on November 4 With these waves of layoffs so continuing, WWE’s reputation has been seriously affected.

After the new round of layoffs by WWE of several of its talents in the ring, the company would be thinking of a new guideline that would harm the veterans of the company. Especially those who do not have more activity on television, both in the main cast and in NXT. Dave Meltzer himself warned in this week’s Wrestling Observer Newsletter that these veteran wrestlers should be nervous about the new guidelines that the company would adopt for the future and its management of talent.

Some shocking big names were let go by the #WWE and the fans are confused! pic.twitter.com/YvACBBItZL

“Virtually all veteran wrestlers that are not being used on WWE or NXT television at this time were discussed as potentially firing matters in the past week.” Similarly, it is known that the company would implement a new transfer model by 2022. In this new plan, they would not be given a long-term contract, but an initial agreement of 60 days, in which their progress and progress would be monitored. Failure to show what the company requires would release the talent as soon as this first agreement ends.

With this new model, it is sought to avoid cases such as Harry Smith, which was signed and a few weeks later was dismissed by the leadership. Likewise, this plan would be a means of preventing public relations, since with each round of layoffs the company’s prestige is the focus of bad press.