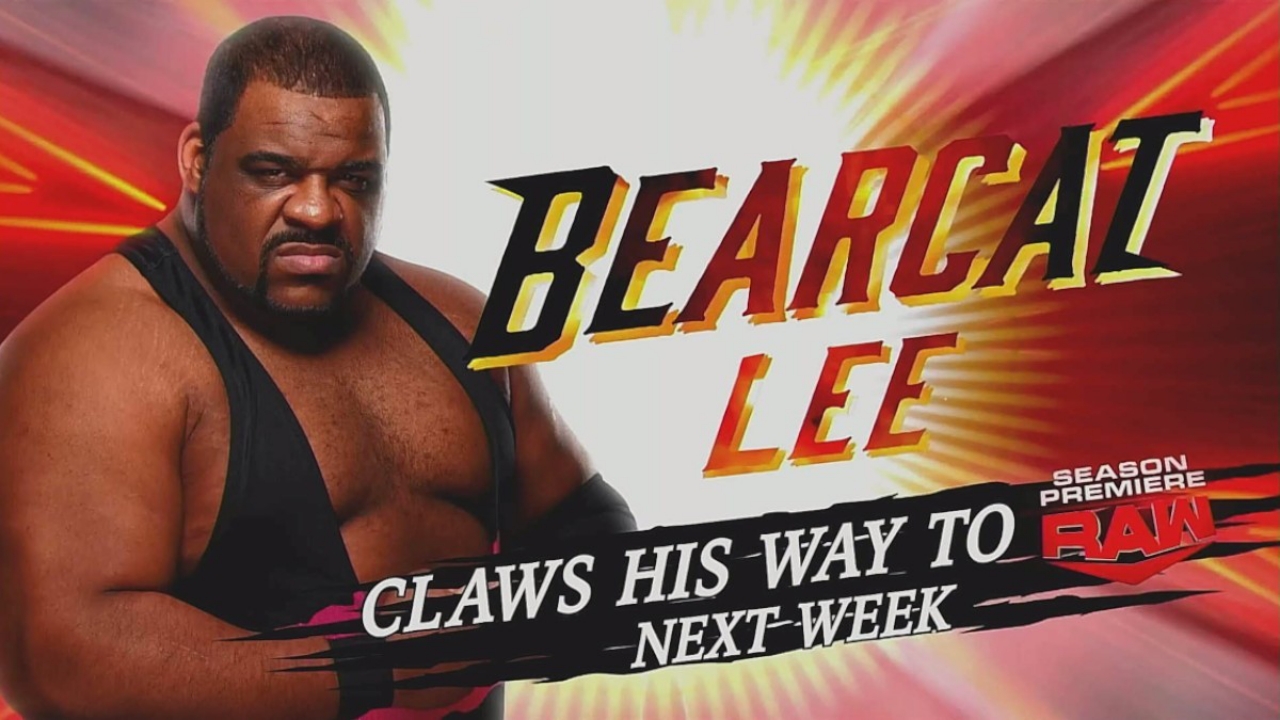 Keith Lee denies the idea of ​​’Bearcat’ was his Keith Lee reacts to his dismissal from WWE on social media The 36-year-old fighter must wait 90 days before he can compete in another company.

Keith Lee was one of the superstars released in the latest wave of layoffs in WWE. The 36-year-old fighter has been in controversy for a year due to its use, especially in recent weeks, where he never finished making a place among the greats of Monday Night Raw. In February 2021, Keith Lee mysteriously disappeared from television and was absent for several months due to an unknown problem.

Later, it was learned that the fighter had a heart problem. Back in the ring, WWE used it to wrestle in the Main Event and a host of non-televised matches. The end for that series of tests was to transform Keith Lee into a tough fighter. Finally, WWE introduced him as ‘Bearcat’ Keith Lee.

Keith Lee confirmed that the Bearcat gimmick was not his idea. pic.twitter.com/fjeOxsVg3s

This name change was made fun of by many fans on social networks and generated a lot of frustration and outrage as many people thought that Keith Lee could be one of the great men of the future in the company. After his dismissal, many people approached the fighter on social media to ask him for his opinion. A fan asked him if the idea of ​​creating the character of ‘Bearcat’ was his and Keith Lee himself denied it through his Instagram account. “No, it wasn’t Lol,” he replied. Keith Lee is likely to tell this story more adequately when his non-compete clause ends in 90 days.