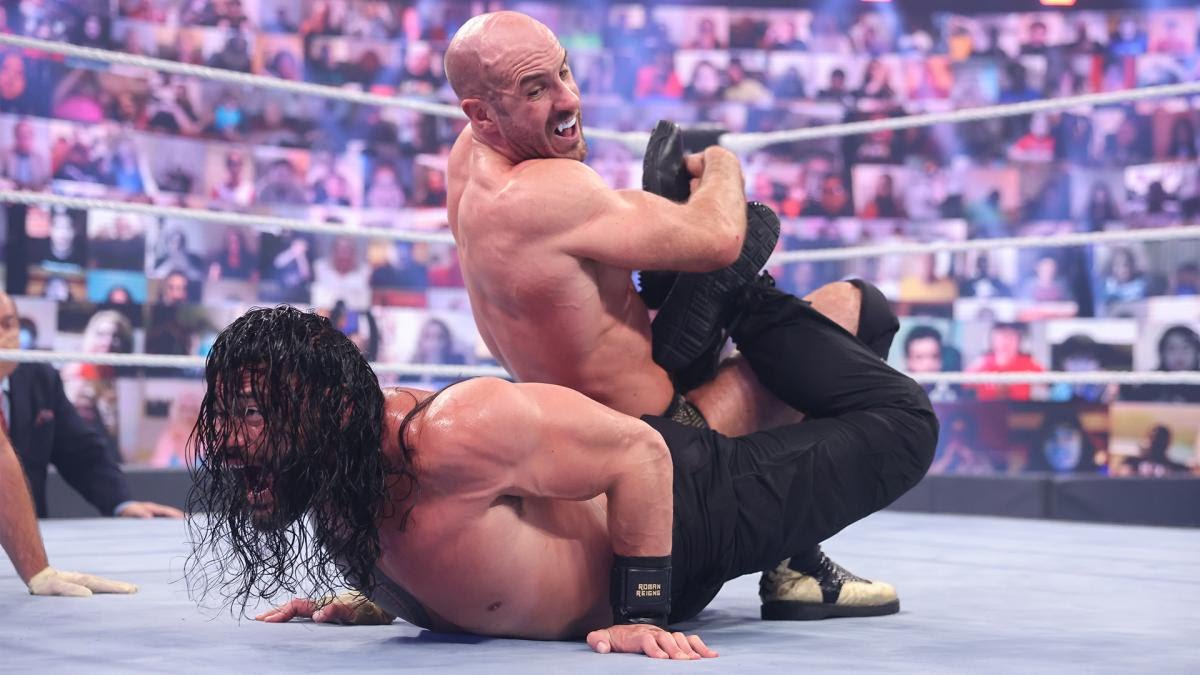 Big E: “It’s hard to believe that Cesaro was not a world champion” Big E spoke wondering why Cesaro has not yet had the maximum title. Cesaro at the moment has not reached the maximum championship of any WWE brand.
Cesaro came to the WWE company in early 2012 after an extensive career on the independent circuit in both the United States and Europe.

The fighter has managed to have several titles, such as once the United States title, and several times the championships with a partner, he has even been the first winner of the trophy in memory of André the Giant. But many fans ask WWE for something more for the Swiss Superman. The fighter has been with the company for more than 8 years and has not yet been crowned the maximum champion of any brand.

Wrestling fans ask WWE for a reign for swis superstar, who is already 40 years old and this option is getting further and further away.
Not only the fans have shown their interest in Cesaro; other fighters in the company have expressed their request that the Swiss be taken into account more. The last of them has been Big E. The maximum champion of the Raw brand was interviewed by Sportsnet where he gave his opinion about his partner Cesaro.

“With the Draft, I didn’t think about where fighters like Cesaro or Kevin Owens could end up. But Cesaro has never been a world champion, which is a little hard to understand; it’s hard to believe. I can’t speak enough about how amazing he is in the ring, not to mention he’s an amazing human being. Anyone who’s paid attention to him knows that he’s amazing, and he doesn’t stop at all. He’s a tremendously talented fighter, but he hasn’t been given a chance. “

1 thought on “Big E: I can’t believe why Cesaro isn’t WWE champion yet”