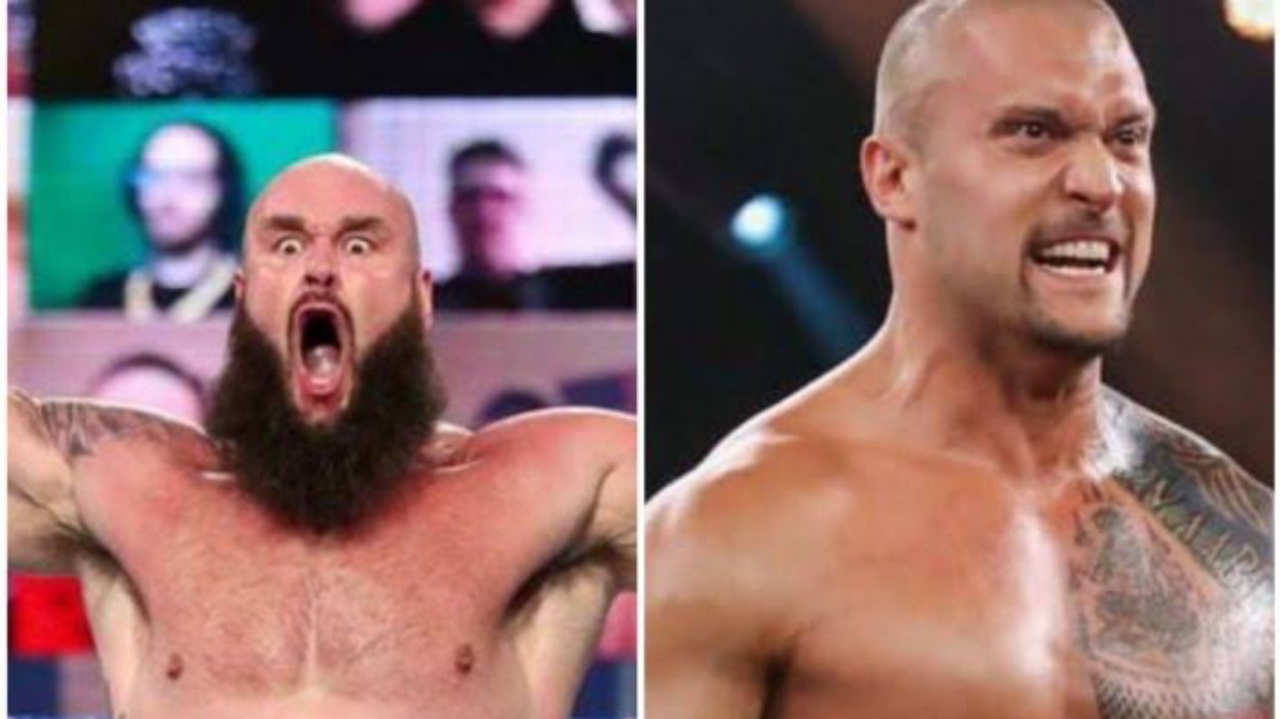 I'm truly saddened by this. You and Scarlett got me through some dark days as of late. Thank you for that. I will always be a fan no matter where you go and I'm sorry they couldn't see what a star they had. #TICKTOCK #FallAndPray #DOOMSDAY

Thank you and Good luck. pic.twitter.com/9Q3eYxFLlN

This week WWE has made a new wave of layoffs where 18 wrestlers have ended up leaving the company. One of the most surprising names on this list of freed fighters has been Karrion Kross, who is leaving the company after almost 2 years. Fans have been quite surprised by this fact given that he in those two years in NXT was crowned as a two-time world champion of the brand. He even managed to reach position 16 on the PWI 500 list of the year 2021 for his time on NXT.

His time on Raw was not as good as expected, reaping a loss in his debut on the brand against Jeff Hardy in less than two minutes. Braun Strowman has been one of the fighters who has addressed Karrion on his Instagram account. Adam Scherr was one of those laid off in the middle of this year and his departure really impacted in a way similar to that of Karrion. Adam invited Karrion to “control his narrative”
Tick ​​Tock !! It’s time for #ControlesTuNarrativa. We are waiting”.

Free the Narrative is an independent event created by EC3, a former TNA and WWE wrestler, and where he has invited several stars of the stature of Braun Strowman. In the second event, which is available on his official YouTube channel, Strowman defeated EC3. The maint event for the next Free the Narrative III event is speculated to be Adam Scherr vs Karrion Kross.