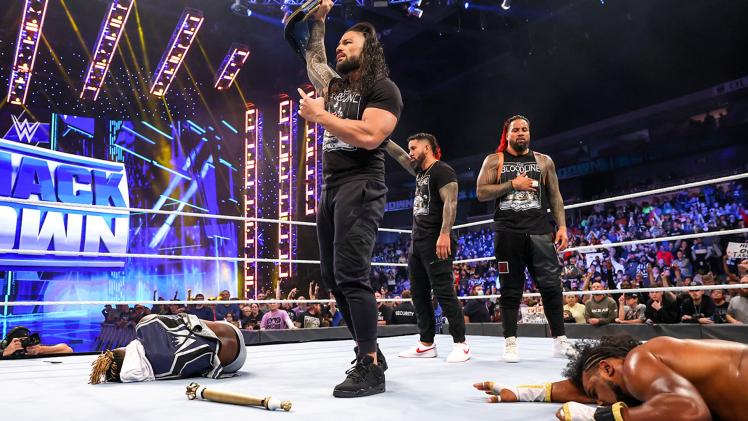 The last episode of the blue show featured the reappearance of Roman Reigns, who took part of the show in the main event, accompanying the Usos. After the fight between Jimmy Uso and King Xavier, Roman Reigns attacked the members of New Day. WWE SmackDown audiences in 2021