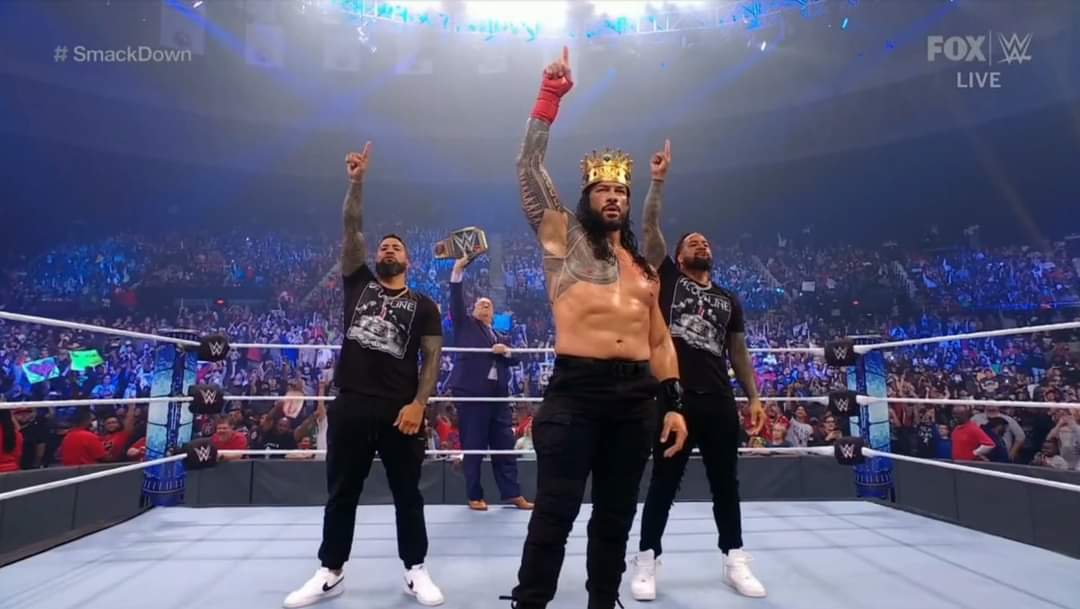 On Friday everyone will realize what this caption actually means…. https://t.co/k9tdqfGHiB pic.twitter.com/sltI8H3pSj

Xavier Woods faced Jimmy Uso last week on WWE SmackDown in this match the stipulation was that if Jimmy Uso lose to king Xavier then he have to bend knee in front of Xavier and if Xavier lose to Jimmy then he have to bend his knee to acknowledge head of the table Roman Reigns However, in the middle of this match, Roman Reigns intervened and gave Superman punch to Xavier woods to and also attacked his partner Kofi Kingston.

After which WWE has also confirmed Kofi’s injury, so it can be very difficult for King Xavier to get against the Real King Roman, although Roman Reigns will face the third member of the New Day Big E in the main event of WWE Survivor Series. In such a situation, Big E can help Xavier Woods by interfering in the match.