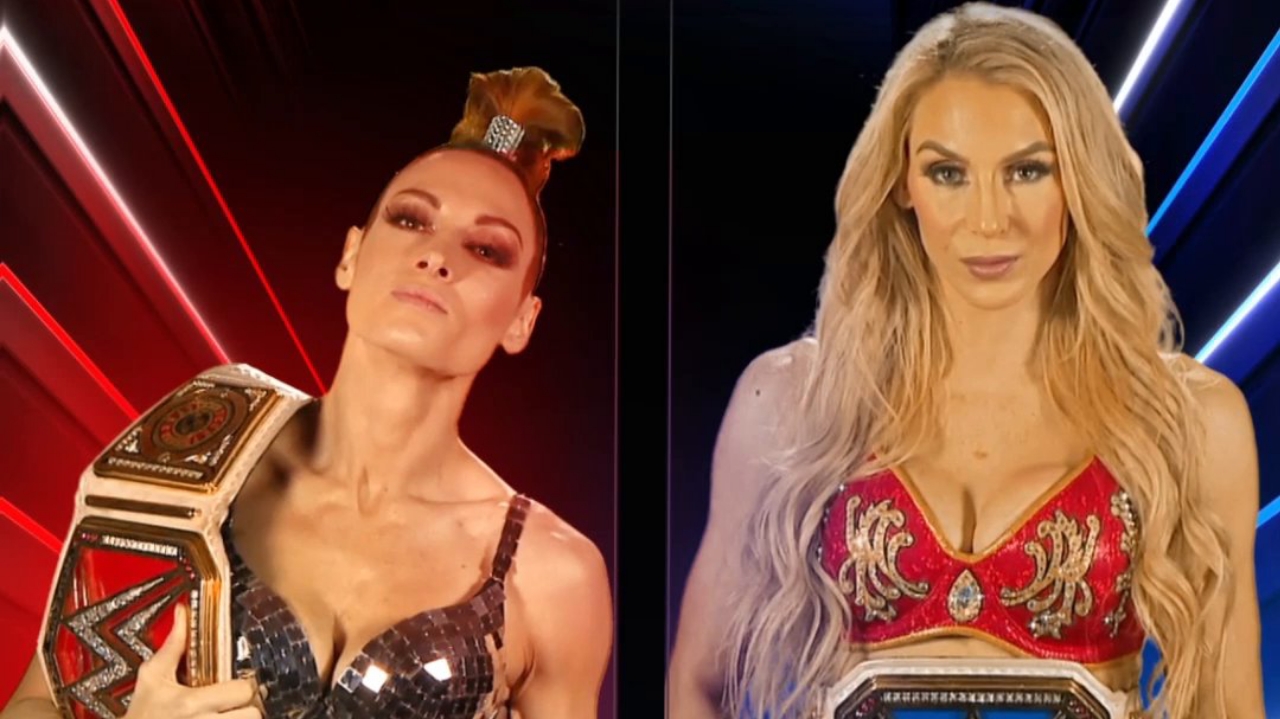 WWE would not have decided the end of the Becky Lynch against Charlotte Flair in Survivor Series WWE hopes the two wrestlers show their professionalism on Sunday The company still has not decided how Sunday’s fight will end.

Nothing else needs to be said about @MsCharlotteWWE vs. @BeckyLynchWWE at #SurvivorSeries pic.twitter.com/wz6oxA8oJq

This Sunday the Survivor Series is celebrated, an event starring the fight between the main WWE brands. One of the fights is at the center of controversy due to a series of events that have occurred in recent weeks and there is much debate about how it will end.

We talk about the match between Becky Lynch and Charlotte Flair, the current Raw and SmackDown champions. As explained by WrestleVotes, a Twitter account that has revealed a lot of news and rumors about WWE in recent years, the company trust the professionalism of both fighters.

However, how the fight will end is still being debated. “From what I gather, there is still a legitimate enmity between Becky Lynch and Charlotte Flair, a feeling of disdain between them. That said, WWE expects 100% professionalism on Sunday in their matchup, however I know the end has been much debated, “wrote the WrestleVotes account on Twitter.

On the October 22 edition of Friday NightSmackDown, Becky Lynch and Charlotte Flair exchanged their Championships as a result of their trade-in. The original plan was for Becky to hold both titles and then launch the SmackDown to Charlotte. The latter did occur as planned, but not the moment the SmackDown title ended on the ground in the first place. That situation led to a series of behind-the-scenes events that ended with Charlotte Flair being escorted out of the pavilion.