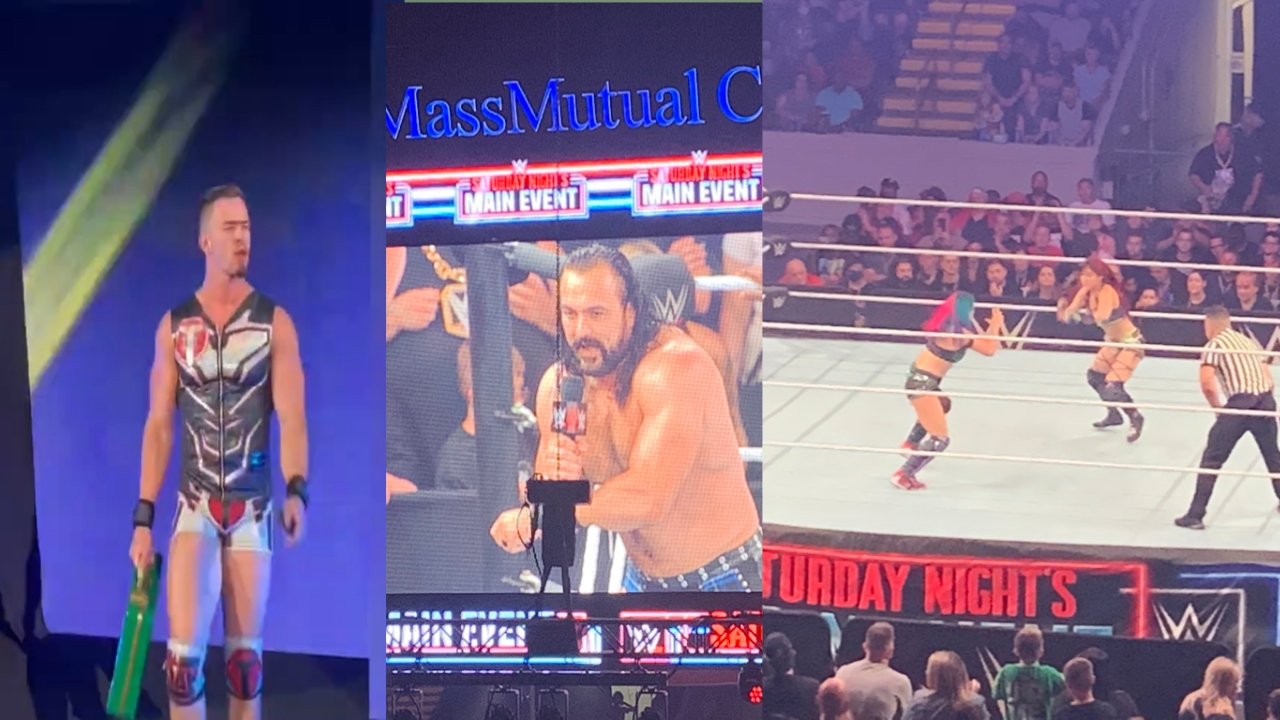 In this article, we will provide the quick results with courtesy of Wrestling Bodyslam and the most interesting images & videos from fans who attended the show. Note: we are not responsible for the removal of any embedded content from here third parties like youtube & twitter.

Ciampa got the victory against Cedric Alexander in an individual combat.

Bobby Lashley defeated AJ Styles and Theory in a Triple Threat match to retain the United States Championship. In the final moments, Lashley speared Theory for the win. You can watch this full match by clicking below

IYO Sky defeated Asuka. Sky achieved a quick victory after applying a Roll-Up supported by the ropes. You can watch Asuka vs IYO Sky by clicking below

Riddle defeated Seth Rollins in a Street Fight Match after applying an RKO on a table. You can watch this match below

Alpha Academy made a promo where he insulted the local public, after which they launched an open challenge and Kevin Owens answered the call.

The New Day (Kofi Kingston and Xavier Woods) defeated The Brawling Brutes (Sheamus, Ridge Holland and Butch) in a 2 vs 3 handicap match. In the final moments Drew McIntyre appeared to help New Day by applying a Claymore to Ridge Holland.

They played up the Drew McIntyre beat down from last night's #SmackDown, but he did come out to assist New Day and pick up the W. Everyone goes home from #WWESpringfield happy. Nicely done #WWE. Awesome meeting @WrestleRant too. Drive safely! pic.twitter.com/j2wXV54Bss