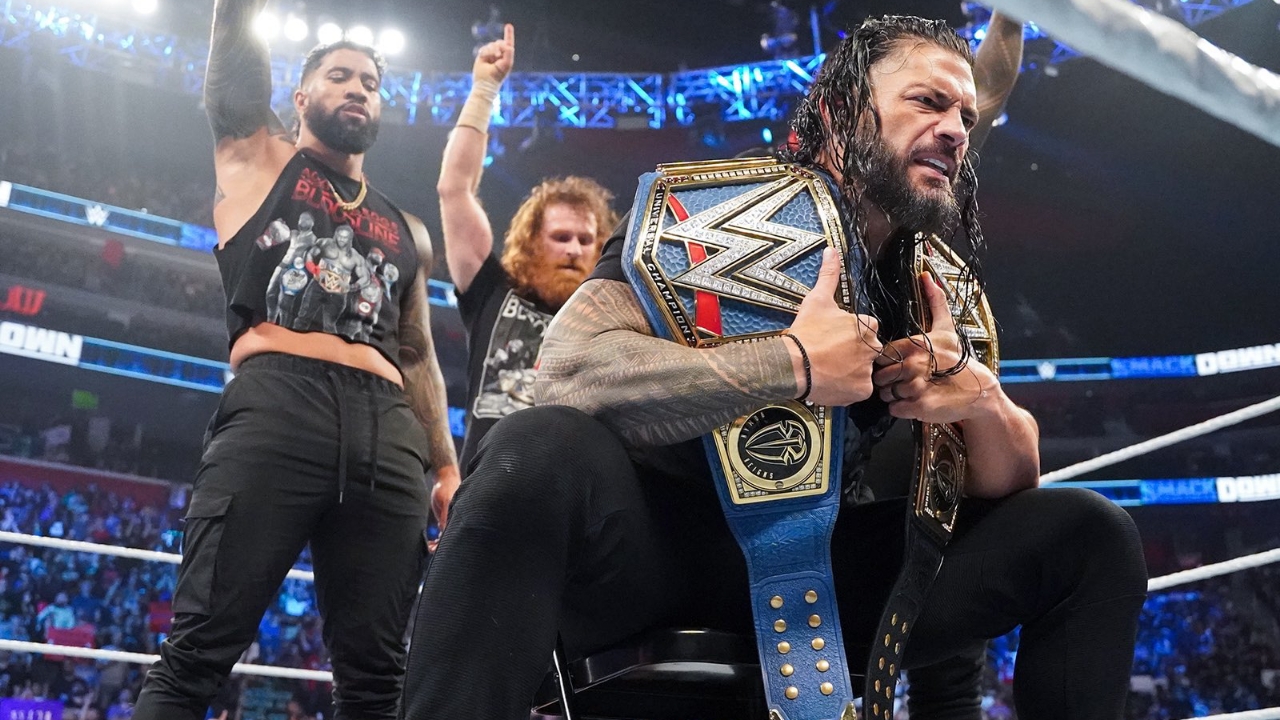 Triple H became WWE’s chief creative officer on July 25, 2022 and made some drastic changes to the product. Changes are also taking place behind the scenes, and that has fans and company workers excited.

The latest rumor that is circulating is that WWE, under the leadership of Triple H, would like to make changes to the design of numerous championships. However, it is not known which titles will be modified in their design.

Twitter user Dan Beltzer, better known as Belt Fan Dan, who has already revealed some new designs in the past, tweeted about the belt design changes on Friday, and this has made WWE fans quite excited. excited.

“Rumors say that Triple H is making numerous changes to the design of the belts.”

It is worth mentioning that WWE under Triple H is already seeing many promising changes, with one department in particular seeing positive change after The Game took over the company. Triple H is also open to hearing new ideas from the talents. We will have to wait to see what the Brain Killer has in store for the talents and millions of WWE fans around the world.