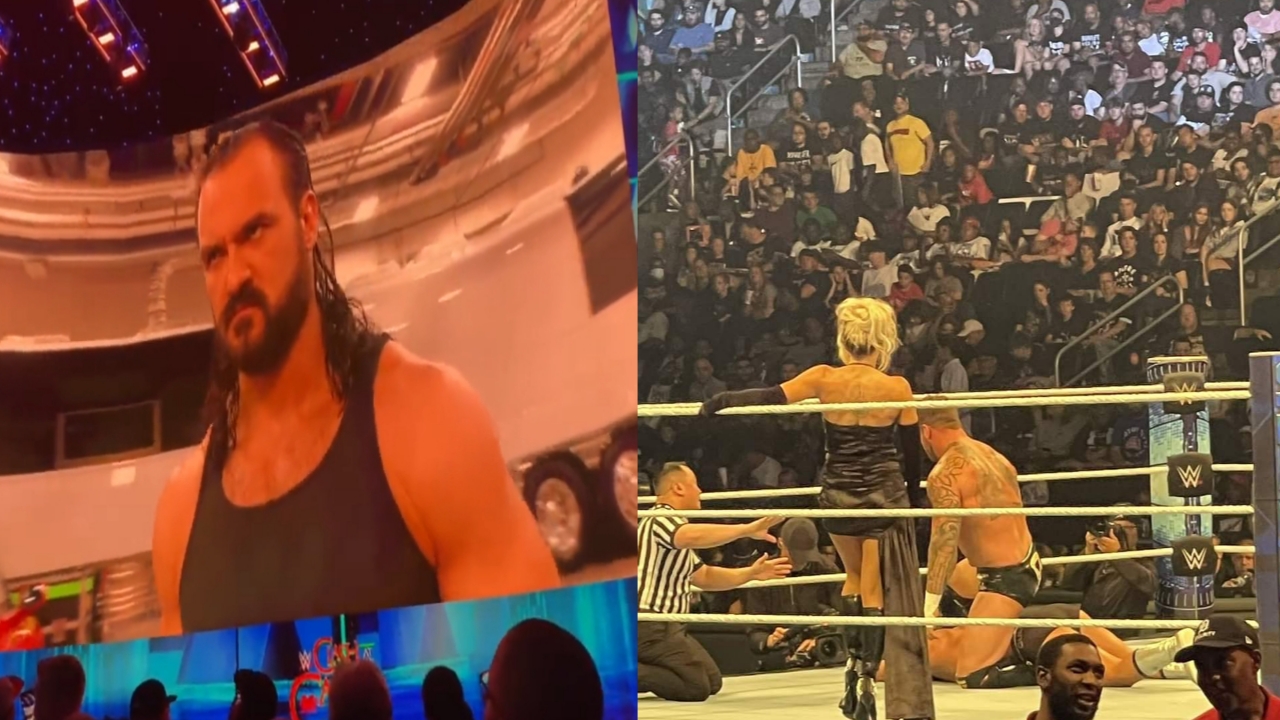 WWE SmackDown spoilers September 2, 2022 complete results. Drew Mcintyre took out Roman Reigns & The Bloodline. Ronda Rousey returns. WWE already tapped next week’s SmackDown in Detroit, Michigan due to most of superstars will travel for Clash at the Castle premium live event in UK.

Fans who attended the venue in Detroit, Michigan witnessed a batch of recordings on the way to the episode that will take place on September 2.  It should be noted that the company could add backstage segments that were not presented to the public tonight.

Next week's #SmackDown is going to be one you don't want to miss! pic.twitter.com/SR1xGnUJHk

Karrion Kross defeats Drew Gulak.  Kross returned to his old frequent entry into NXT throughout 2020 and 2021. Kross follows up the attack on Gulak after the match, thus sending Drew McIntyre a warning.

Ronda Rousey steps into the SmackDown ring to talk to Adam Pierce.  The latter clarifies that the competitor’s behavior in recent weeks has been inappropriate and out of place.  He opts to overturn her suspension and return her to the show, but not before telling her to her face that she is “the most undisciplined slut he’s ever met.”  Rousey responds with an Armbar on Pearce before leaving the ring.

Shinsuke Nakamura defeats Happy Corbin.  The latter came out to the ring to insult the public before launching an open challenge.  Nakamura was dominant until closing the fight with a Kinsasha.

Butch defeats Ludwig Kaiser.  The one from Brawling Brutes enters with an entrance and outfits reminiscent of his old stint as Pete Dunne.  After the match, GUNTHER and Sheamus have a new confrontation on the way to Clash at the Castle.

The Viking Raiders (Ivar and Erik) defeated The New Day (Kofi Kingston and Xavier Woods) in a “Viking rules” match. Kofi received the count of three after falling towards several tables.

The Usos and Sami Zayn present Roman Reigns’ two-year celebration of the Universal Championship.  “The Tribal Chief” is attacked backstage by Drew McIntyre before he wants to enter the scene.  Drew approaches the ring and manages to ambush both Usos and Zayn.

The challenger at Clash of the Castle promises that he will remind people why WWE is called “World WRESTLING Entertainment”.  This is the last segment recorded for next week’s broadcasts.

Spoiler for next week on SmackDown