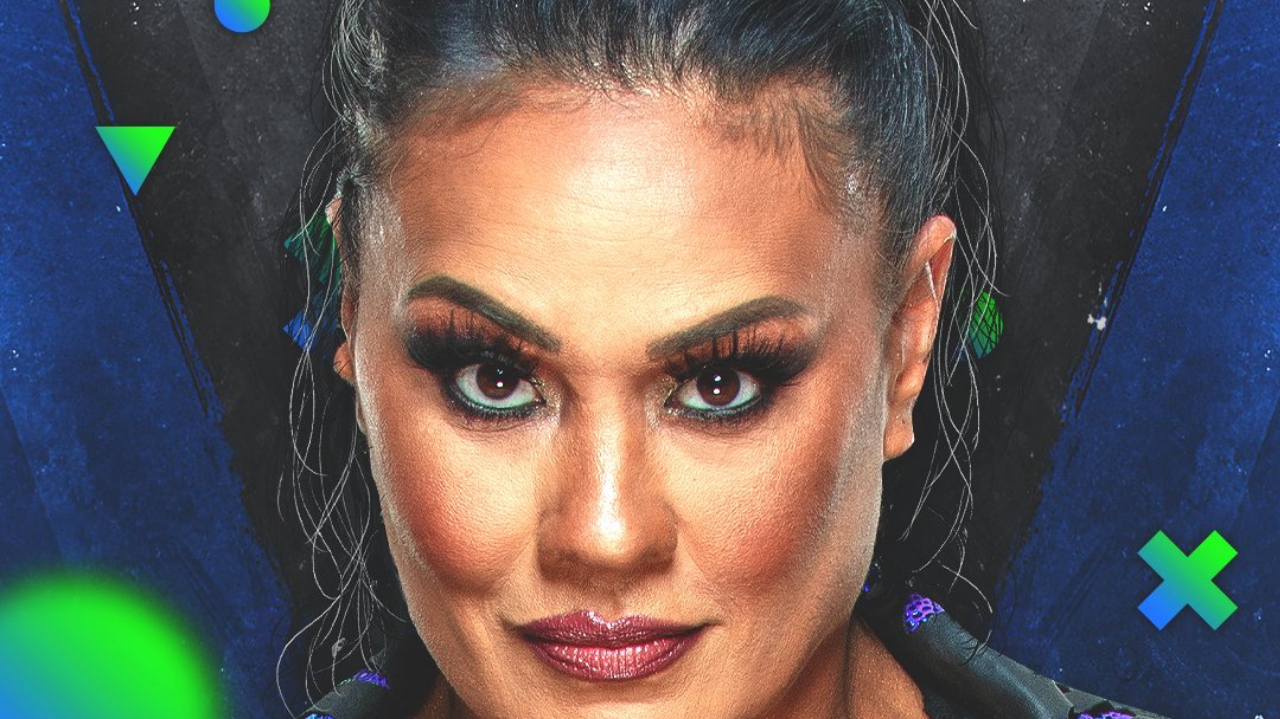 Tamina considers the possibility of joining The Bloodline. Tamina is part of the Anoa’i family because she is the daughter of WWE legend Jimmy Snuka.

In the latest episode of Ryan Satin’s “Out of Character“, WWE wrestler Tamina addressed the possibility of being part of Bloodline, the stable led by her cousin Roman Reigns, the WWE Undisputed Universal Champion, and which also make up Jey and Jiimy Uso, the Unified Tag Team Champions.

With the abrupt departure of Naomi, Jimmy Uso’s wife, from the internal WWE roster, there is no longer a chance that she will join the dominant group that manages the Anoa’i family, but there is still a name that caught the attention that could come in a future: Tamina.

Thank you so so much @ryansatin for having me on your amazing hella cool show. I appreciated you letting me have that platform to speak. I had fun! Also thanks for not judging me getting all emotional too🤣🙄🥹
You da best Bro🤗 and if you ever needed back up, I gotchu👊🏽💪🏽🌺🤟🏽 https://t.co/3LOPeUwmDN

She is connected to the family through Jimmy Snuka (her father) and has a great relationship with The Rock.

“Anyone would love to be a part of Bloodline. They are everything, they have power, and it’s part of my culture. That’s who they are,” she said. “I would like to join The Bloodline, but sometimes you have to wait for the right moment.” H/T Wrestling Inc

However, Tamina has not been relevant in the company at all, so an early arrival in the group seems unlikely: she has been involved for the 24/7 Championship and in romantic segments with Akira Tozawa, in a kind of rivalry with Dana Brooke and Reggie.