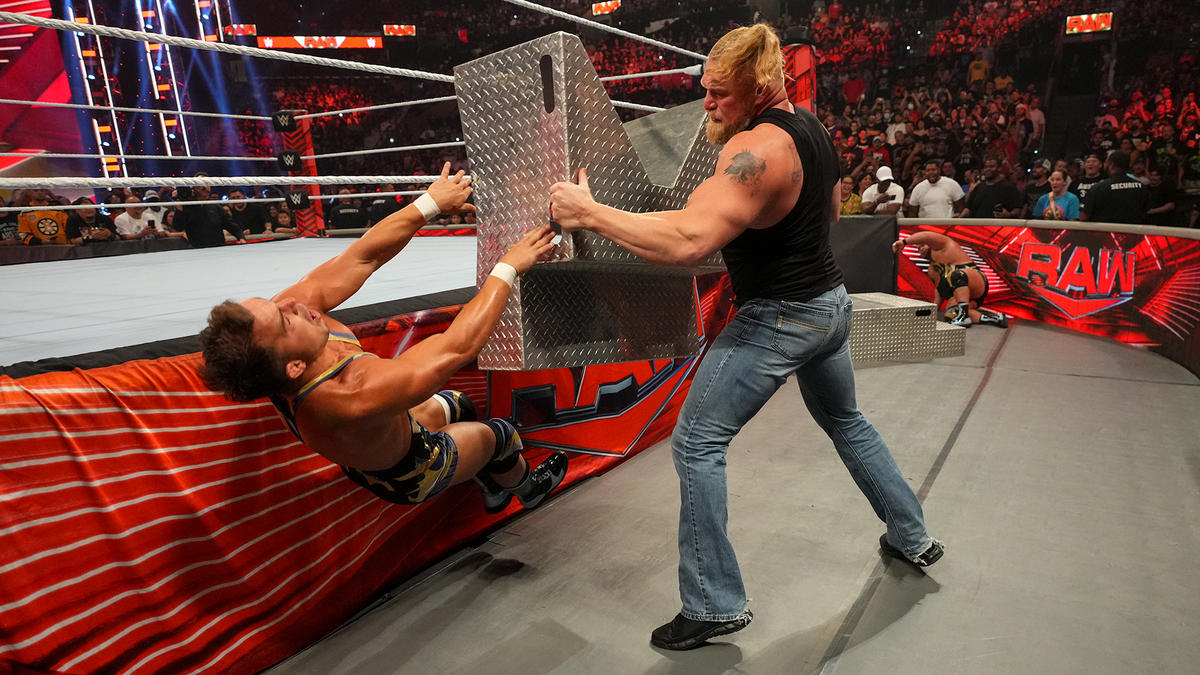 The WWE Monday Night RAW overnight viewership  on Monday, July 11, registered an average of 1,735,000 viewers, according to the specialized media showbuzzdaily. This represents an increase compared to the show of the previous week, in which 1,563,000 viewers were registered.

Monday Night Raw registered a share of 0.44 in the demographic of interest, corresponding to ages between 18 and 49 years old, improving the data of the previous week (0.37)

As an additional fact, WWE Monday Night Raw was the most watched program on cable on Monday night in terms of key demographics. The first hour recorded an average of 1,723,000 viewers, the second 1,798,000 and the third 1,684,000.