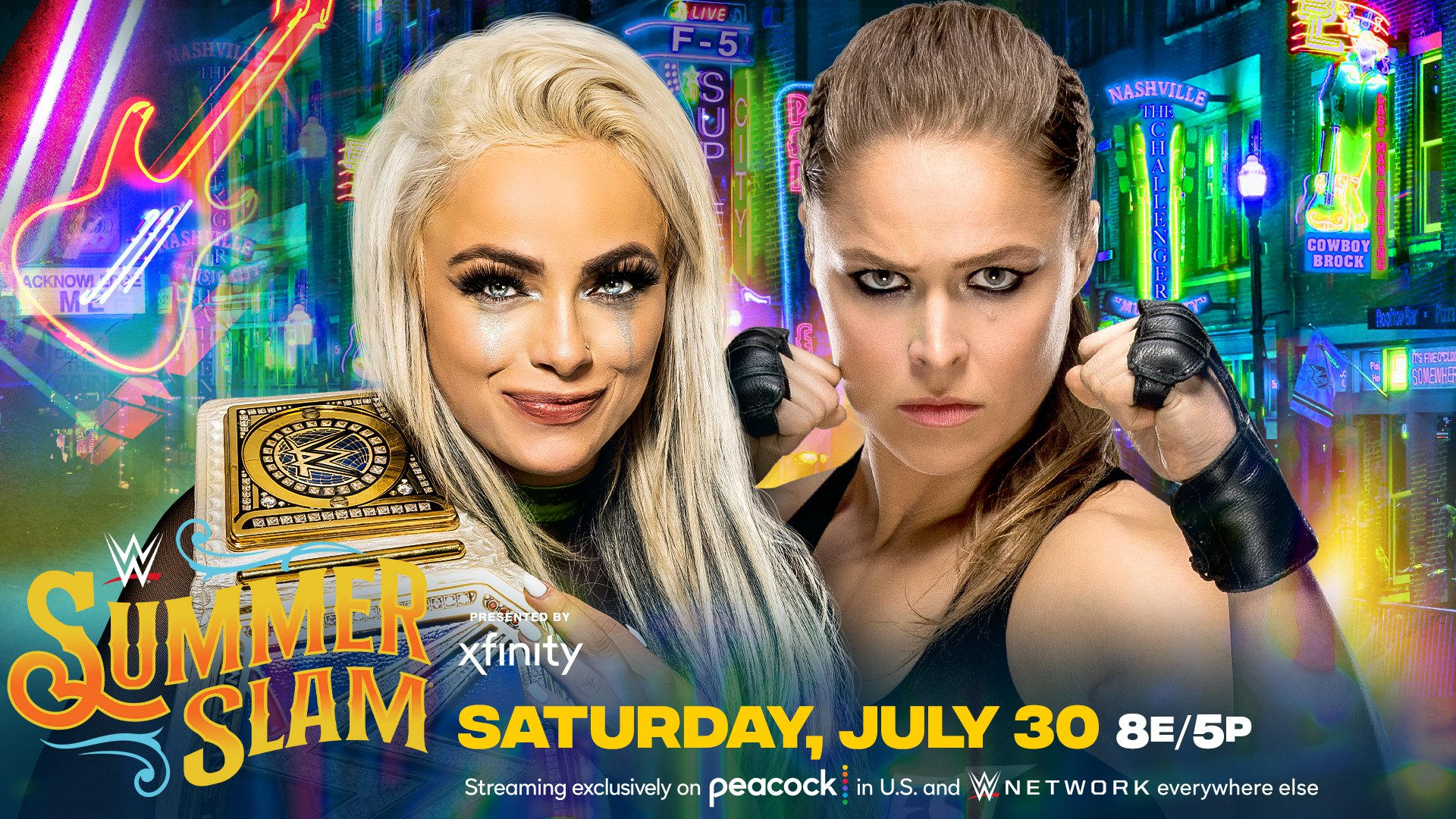 Morgan continues to break down barriers in WWE through effort. The SmackDown Superstar (officially traded a week ago) conquered the Money in The Bank briefcase and used it to beat Ronda Rousey at WWE’s latest Premium Live Event.

Liv is not only a real bet of the public, who has given her the greatest support in recent times, but also of WWE. The company is observing how the fighter succeeds at all levels and is working in merchandising, a determining factor.

This weekend, the blue brand roster traveled to Sacramento and Reno to celebrate two non-televised events. In Sacramento, the company managed to sell more than 7,000 tickets and a lot of merchandise, especially Liv Morgan.

This has been confirmed by Mike Johnson, a PW Insider journalist, in the last few hours through a publication of various WWE notes. According to Johnson, a WWE source assured him that he had never heard so many people support Liv Morgan at the same event.

“A WWE source who traveled with the Smackdown brand over the weekend said he had never heard more cheers for Liv Morgan than he received this weekend, and it was obvious from looking around the crowd that her merchandise was selling out. in large numbers at events,”

Liv Morgan has her next title defense scheduled at SummerSlam on July 30. She will put the SmackDown Women’s Championship on the line against Ronda Rousey. Rowdy dealt with her loss at Money in The Bank with sportsmanship, but she is willing to win back the strap at all costs.