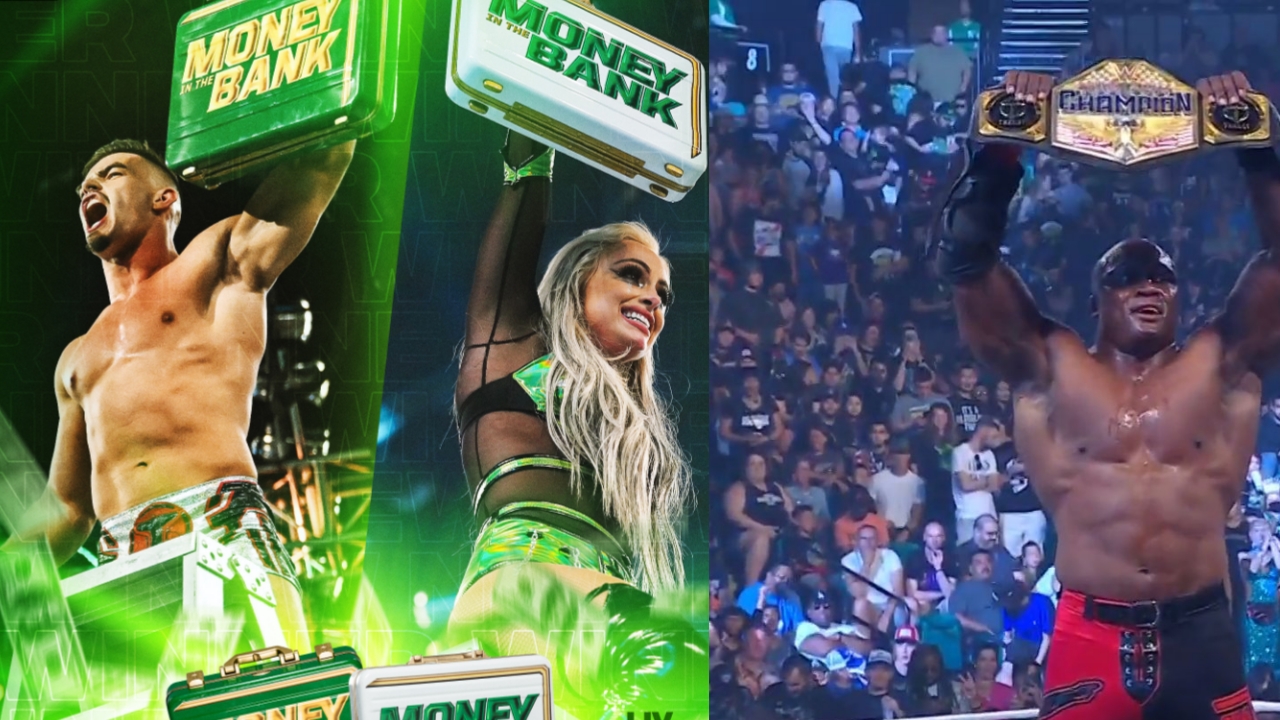 WWE organized Money in The Bank last weekend, a show that has revolved around the continuous changes of WWE due to the large number of injuries and absences that the company faces.

The show was moved from the Allegiant Stadium to the MGM Grand Garden Arena and the competition on Sunday was really tough, with WWE competing with the UFC show.

However, despite all these difficulties, WWE has achieved great numbers with Money in The Bank. This has been confirmed by Sean Ross Sapp, a Fightful journalist, through his Patreon account “Fightful Select”. Sapp has reported that this year’s edition was the most-watched in the show’s history, though he hasn’t specified whether the numbers are based on the entire world or just the United States.

Additionally, Money in The Bank 2022 achieved the second-highest admission in the show’s history. Notably, the move from Allegiant Stadium to the MGM Grand Garden Arena was made when the company had sold more tickets than the full capacity of the second venue. However, as far as numbers are concerned, WWE has achieved that feat.

Another noteworthy fact has been the sale of merchandising. According to Sapp, WWE merchandise sales at Money in The Bank were up 95 percent from the 2021 event. In turn, it became the highest in the event’s history.

WWE has been working in recent years to present the Money in The Bank event in the same way as the ‘Big 4’, which are the four biggest events of the year: WrestleMania, SummerSlam, Royal Rumble and Survivor Series. The numbers may not be the same yet, but it’s clear that Money in The Bank is one of the biggest draws in WWE right now.