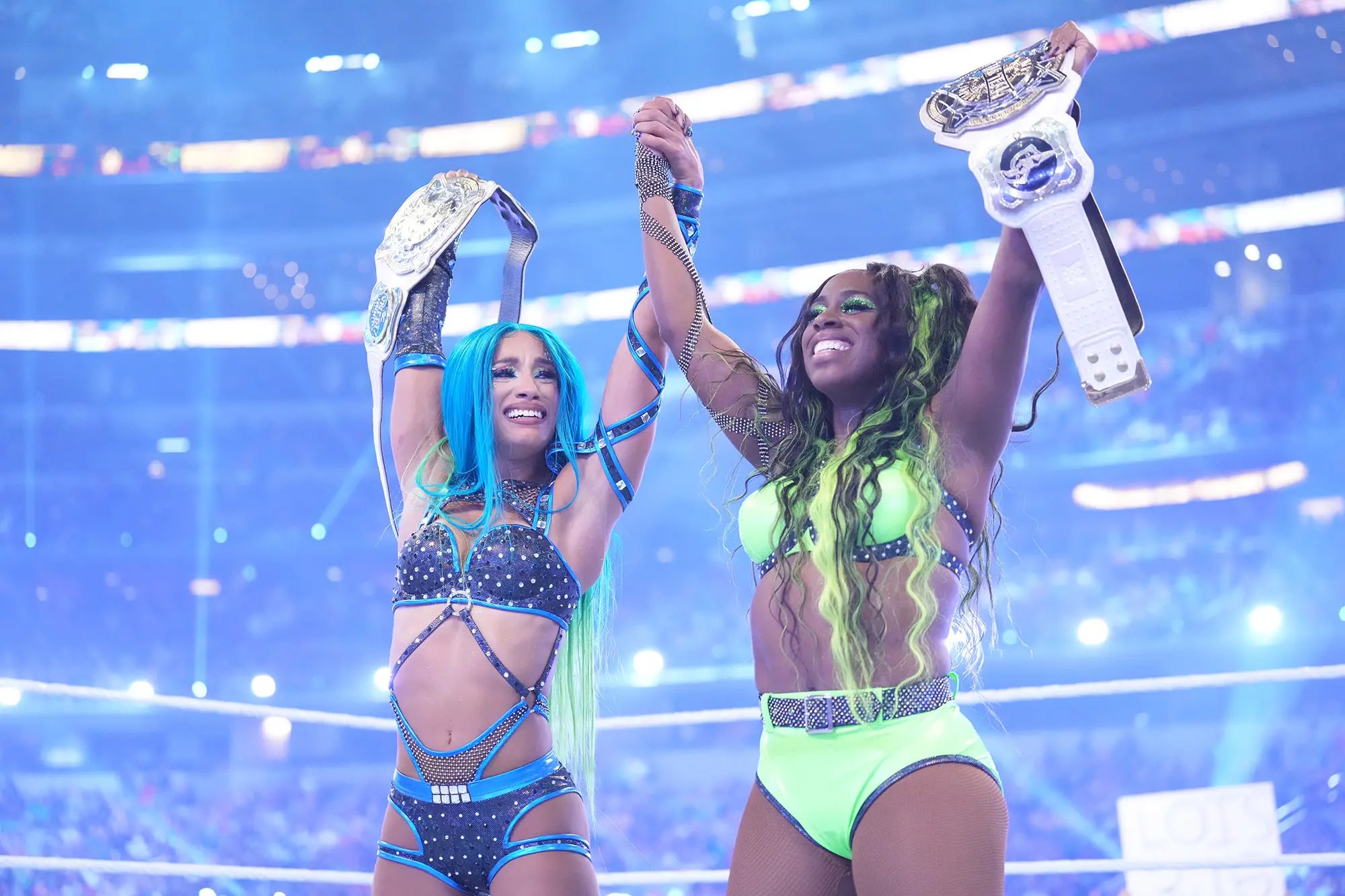 A few hours ago it was reported that both Naomi and Sasha Banks were not on the internal list of the WWE main roster.

Recently, Fightful has been able to obtain more information regarding the status of the former female champions in pairs in the company.

Fightful claims that Sasha Banks and Naomi disappeared from other internal lists of the company weeks ago. However, WWE has not yet asked its digital media staff to remove the wrestlers from the talent roster on its official website.

for some reason, wwe has removed the camera angle of paige’s return that showed sasha banks 😭😭😭 this was uploaded today showing paige’s top 10 moments. pic.twitter.com/SesXDGGiq7

Although, there were instructions to edit out a Sasha Banks-related sign from the crowd in the WWE photo gallery, as previously reported.

The Talent Relations Area has not yet sent an internal email notifying the workers about the departure of the fighters’ company, regarding this, the specialized media assured that they do not have an official confirmation or denial by WWE about the contractual status of former women’s tag team champions.

Those in charge of said area have not provided any pertinent information in this regard either. Fightful notes that the WWE creative team is operating under the assumption that Naomi and Sasha Banks will not return.

https://t.co/jy8u4a7WDa asked around about Sasha Banks & Naomi today after it was reported by PWInsider that they were removed from internal rosters.

The latest we've heard is posted for subscribers pic.twitter.com/jiQBeA6M4Y

A member of said team assured that he has not heard of any creative plans prepared in case things improve with Sasha and Naomi. The web portal also managed to consult a WWE representative about the situation, the answer was that everything was quite calm and that they were not sure what was going to happen.