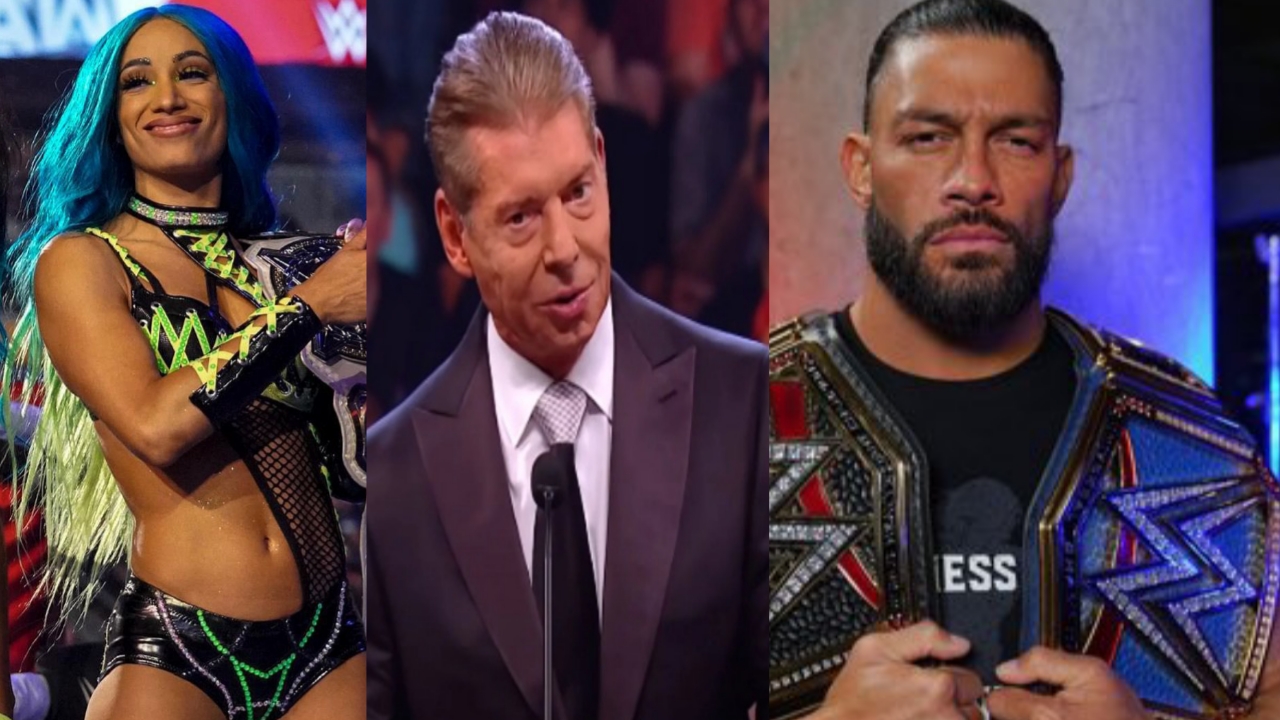 In the last hours there have been a series of events that have surprised the followers of the company. Presumably, Sasha Banks and Naomi decided to leave the premises of the venue where Monday Night Raw was held last night after WWE announced their presence at the show.

The company sent an official press release to the media, describing what had happened, hinting that the WWE Tag Team Champions had engaged in unprofessional behavior in deciding to leave the facility, further insinuating that they had refused to work with two co-workers. locker room.

The last we know about this matter has to do with Sasha Banks and her Twitter account. In the last few hours, The Boss has updated his account, removing a large number of people he follows, including several WWE stars and Vince McMahon himself.

.@WWEAsuka punches her ticket to WWE #HIAC to battle @BiancaBelairWWE for the #WWERaw Women's Title! pic.twitter.com/9417VEAetb

Eliminated locker room partners include Becky Lynch, Bayley, The Usos, Seth Rollins and Roman Reigns. It is said that this ‘purge’ has been taking place in recent days.

Sasha Banks is currently following 6 people, including Naomi, Tamina and John Cena. To highlight the unfollow that Sasha Banks has made to Vince McMahon, with whom he allegedly had a heated discussion in the WWE locker room, as reported this morning by Sean Ross Sapp, a Fightful journalist.

In recent years and on a regular basis, Sasha Banks has tagged Vince McMahon to thank him for making her a wealthy person.