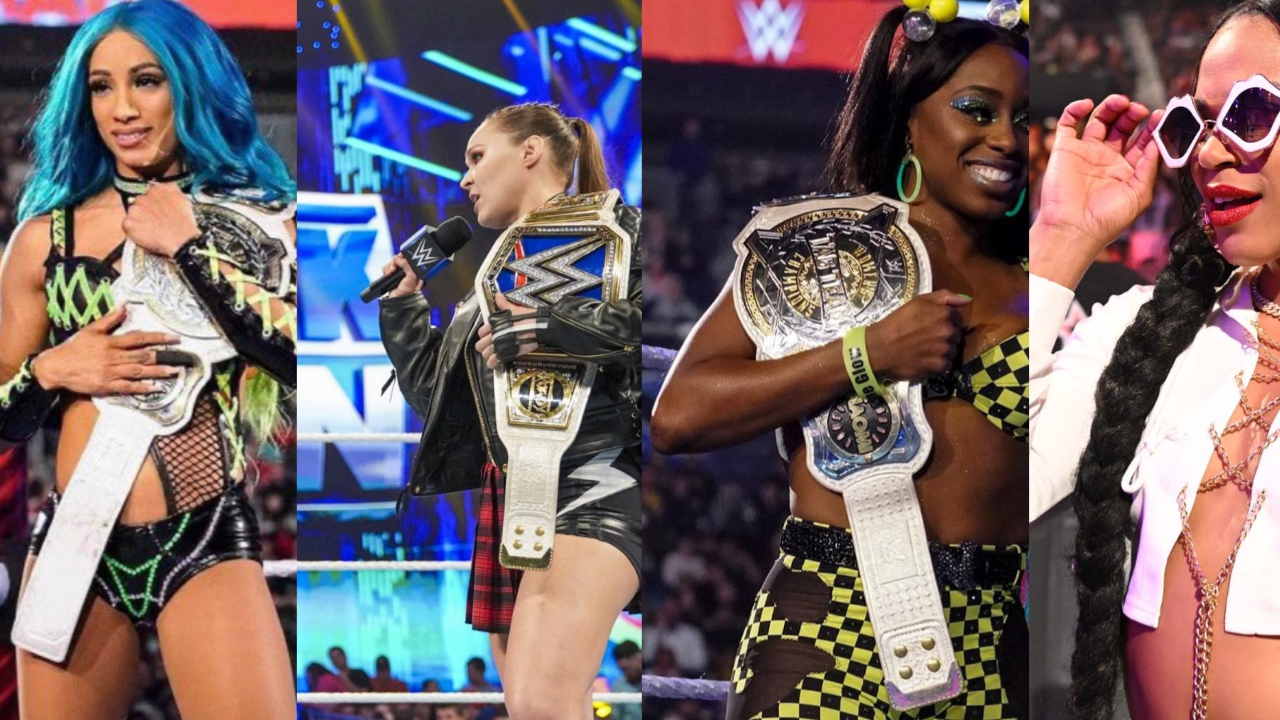 Sasha Banks and Naomi continue to make headlines in the main media in the sector. Women’s tag team champions leave the WWE RAW venue after a royal altercation with Vince McMahon.

Lovely to see Sasha Banks continuing to push her status up into new realms of mainstream attention. pic.twitter.com/Qq4CueT8ko

“The conceived storyline idea was that Naomi would then go on to Hell In A Cell and lose to Bianca Belair. There are some who believe that at this week’s Smackdown, an angle would have also been shot for Sasha Banks to wrestle and lose to Ronda Rousey, likely also at HIAC.”

On the other hand, Fightful reports that they have been able to learn more details of the situation, indicating that, contrary to what other reports have indicated, and despite the fact that Naomi was scheduled to win.

She would not have done so by counting 3 on her partner. In fact, it was planned that the two would not attack each other during the fight, just like the team formed by Doudrop and Nikki A.S.H. The outlet confirms that Naomi was indeed scheduled to win on WWE Raw, only to lose to Bianca Belair at WWE Hell in a Cell.

In an another notes Fightful points out that, despite the rumors circulating on the Internet, at first it does not seem that Naomi or Sasha Banks had any type of problem with producers.

The latest update on Sasha Banks, Naomi and WWE coming to https://t.co/jy8u4a7WDa for subscribers

– Clearing up some rumors
– Producers listed for the match
– Original plans
– More on how the match was supposed to go.
– Vince McMahon's reaction pic.twitter.com/ZKD2dnhnRt

The outlet notes that Finally, those people with whom they have been able to speak backstage point out that they do not expect Banks and Naomi to be released, although it is not an absolute certainty, so we will have to wait for new information about it.