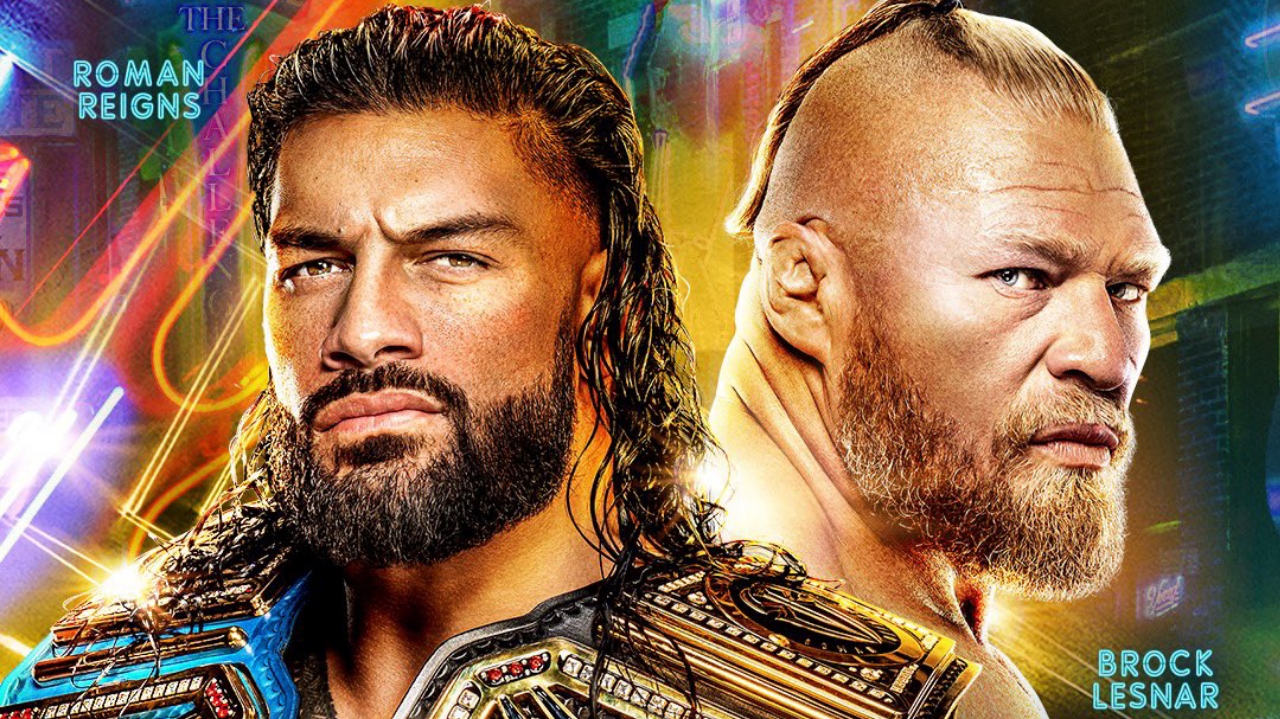 WWE is promoting this match as it will be their last match which will be a last man standing match, but if current reports are to be believed then this is not true.

”There has been a promotional push of this match as a last time ever meeting between the two, but we are told that they don’t think that’s official because what if we need it again due to an injury situation or another situation where they have someone fall out of a match like Orton did here and Lesnar is called because it’s such a big show,”.

Roman Reigns defeated Brock Lesnar to win the Undisputed Universal Title at WrestleMania 38. After this, Roman Reigns has defended his title only once last month against Riddle.

It was previously believed that Roman Reigns and Randy Orton would match at Summer Slam, but Randy Orton has been ruled out of WWE TV for rest of 2022 due to injury.

It’s @WWERomanReigns VS. @BrockLesnar in a Last Man Standing Match for the Undisputed WWE Universal Championship at #SummerSlam!

In such a situation, Brock Lesnar made a comeback and Challanged Roman Reigns for Unified title in his rematch. Now the match of these two will be in WWE SummerSlam 2022.