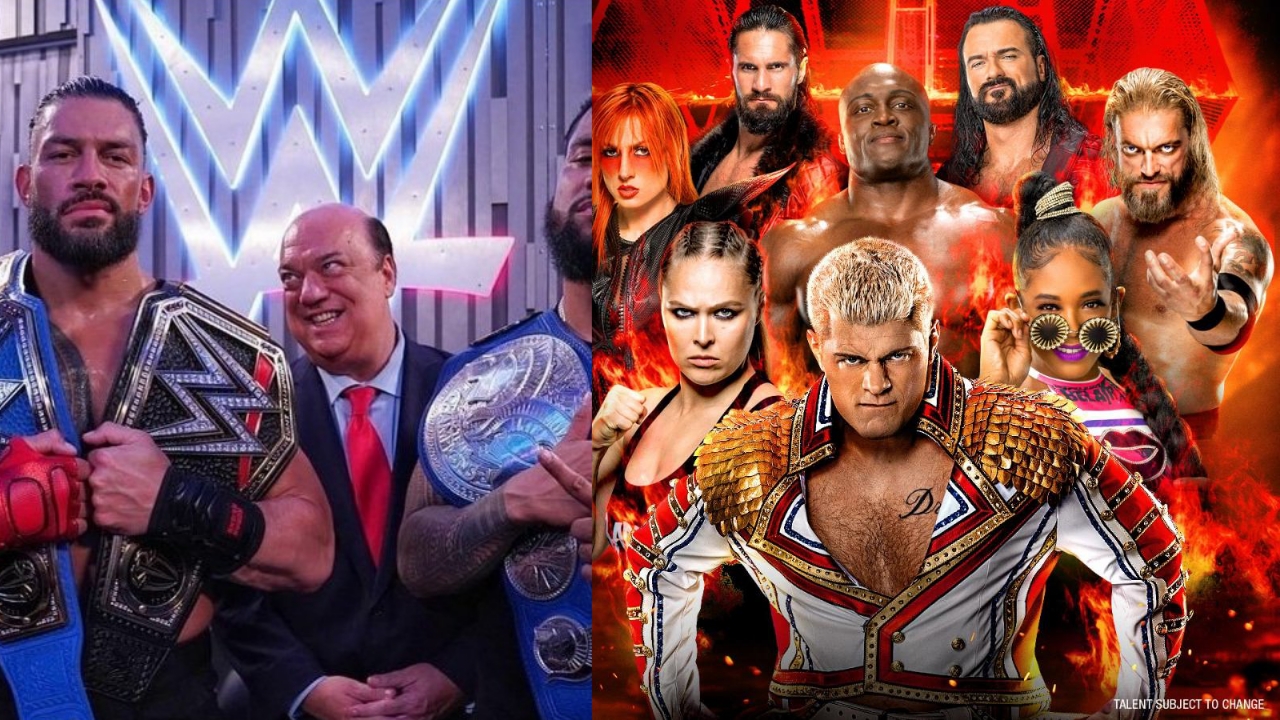 Roman Reigns the undisputed WWE Universal champion will not defend his titles on company’s upcoming Premium Live event Hell in a cell in Chicago.

Roman Reigns is in headlines of wrestling community now a days , everyday new reports are circulating about Reigns since his recent live event promo.

“Basically, Roman Reigns is not gonna be on every pay-per-view. He’s off the Chicago show, which is the next pay-per-view on June 5 (Hell in a Cell). He will be doing pay-per-views this summer. Even though he was removed from all the advertising from June 24 – yeah June 24 in Austin, he’s been removed from all advertising, from house shows, TVs, except for the two stadium shows – but he will do TVs to build up those (stadium) shows. So it’s not like he’s not gonna be on TV, but he’s not gonna be doing a lot of dates and from what I understand, the shows he’s gonna be on, sooner or later, they’ll start advertising him. So the dates will be known, it’s not like they’re gonna put him on TV without advertising him. But that’s the basic situation. I think he’s gonna be on more shows than Lesnar, but not appreciably more.” H/T WrestleTalk

It’s has been reported that Roman Reigns signed a new WWE deal which allows him to appear in less house shows & TV if newest reports are true then we will not see Head of the table in upcoming WWE premium live event hell in a cell which will take place on June, 5 2022 in Chicago.

Roman Reigns will miss first PLE in past 2 years he has a dominant title reign. Here is an important note that WWE’ official website also removed Roman Reigns from previously advertised posts & their new poster is without tribal chief.