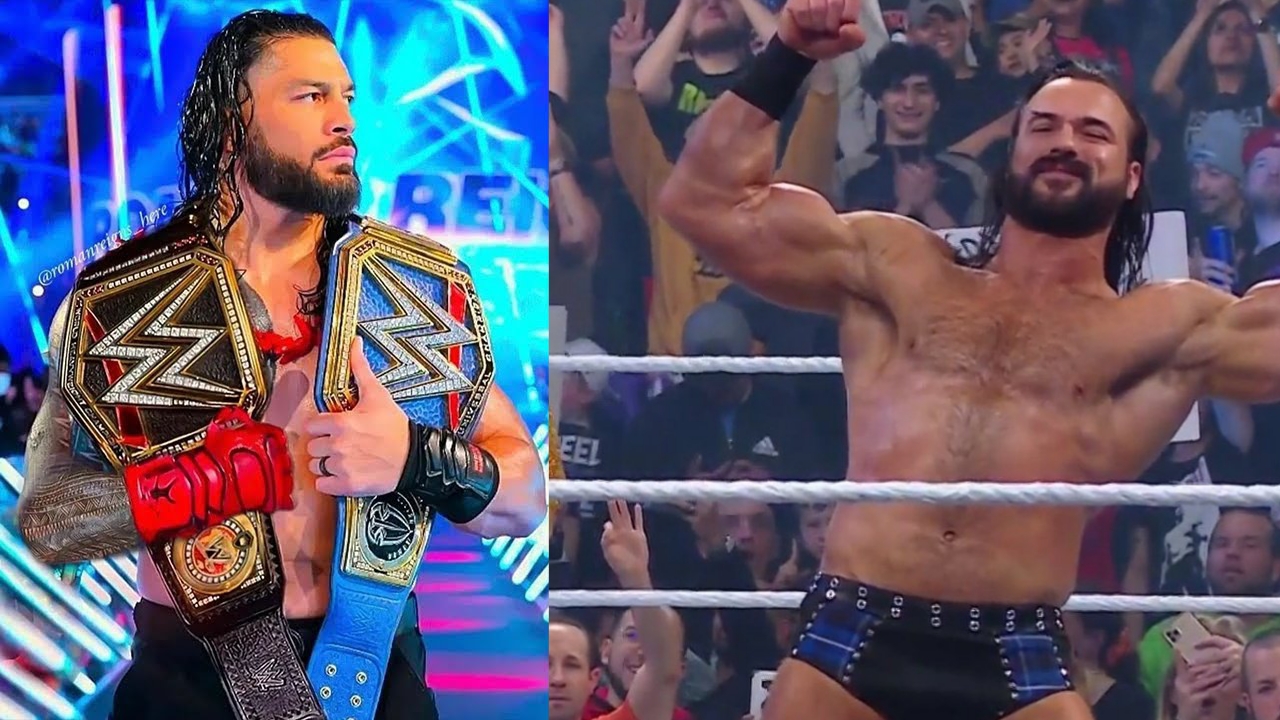 Roman Reigns has been removed from all WWE house shows & TV after 19th June episode of WWE SmackDown .

Reigns would see his WWE schedule drastically reduced this summer The WWE Champion is not being announced at most events in June, July and August .

Here are the Details of Roman Reigns’ situation with WWE are revealed after hinting at his departure.

“He was removed from all shows, his last show is June 19 until after Labor Day, so I dont know what the situation is other than hes scheduled for the 2 PPV showsBut all TVs, all House Shows, I dont know if that means hes doing a movie” H/T WrestlePuristsH/T WrestlePurists

Roman Reigns is not being advertised on WWE’s website for any WWE TV tapings or Live Events for the months of July or August. The only shows Reigns is currently being advertised for are the Money in the Bank and SummerSlam PPV events in July.

Roman Reigns has been the talk of the last few days due to his statements at a WWE house show in Trenton, where he hinted at his departure from the company.

Roman Reigns might be out sooner than later. He had a promo at a live event and said he’s starting a New Phase in life and then said “I honestly don’t know if I’ll be back here.

I’m not ready for him to leave.😔
pic.twitter.com/IaY1WbolMv

These statements can be taken with tweezers since, according to several American media, the WWE champion could soon see his schedule reduced to start his career in Hollywood. This does not mean that Roman Reigns is going to leave WWE.

In fact, Sean Ross Sapp, a Fightful journalist, contacted people close to WWE to confirm that Reigns is still in the company’s main plans for the next year.

In an update on this matter, we have been digging into the WWE schedule and have come to realize that Roman Reigns is not being announced for a large number of shows this summer. In July and August, with the exception of the two premium Live Events (Money in The Bank and SummerSlam).

Roman Reigns does not appear advertised at either the house shows or the Friday Night SmackDown televised shows. In June this happens from the middle of the month.

We have gone a little further in time and Roman Reigns is back on the cards of the weekly shows in September. He has also been confirmed to appear at Clash at The Castle, the Premium Live Event that will take place on September 3 in Cardiff, Wales.

What it’s mean for Roman Reigns ? Is he dropping titles before summer ? We don’t think Reigns is gone be lose soon his new contract allows him to appear in less WWE TV or house shows but you can speculate that if Reigns is losing this year that time is WWE’s UK event or Summer Slam 2022 other wise he will not lose anytime soon.

1 thought on “Roman Reigns has been removed from All WWE Shows, Is he dropping titles?”