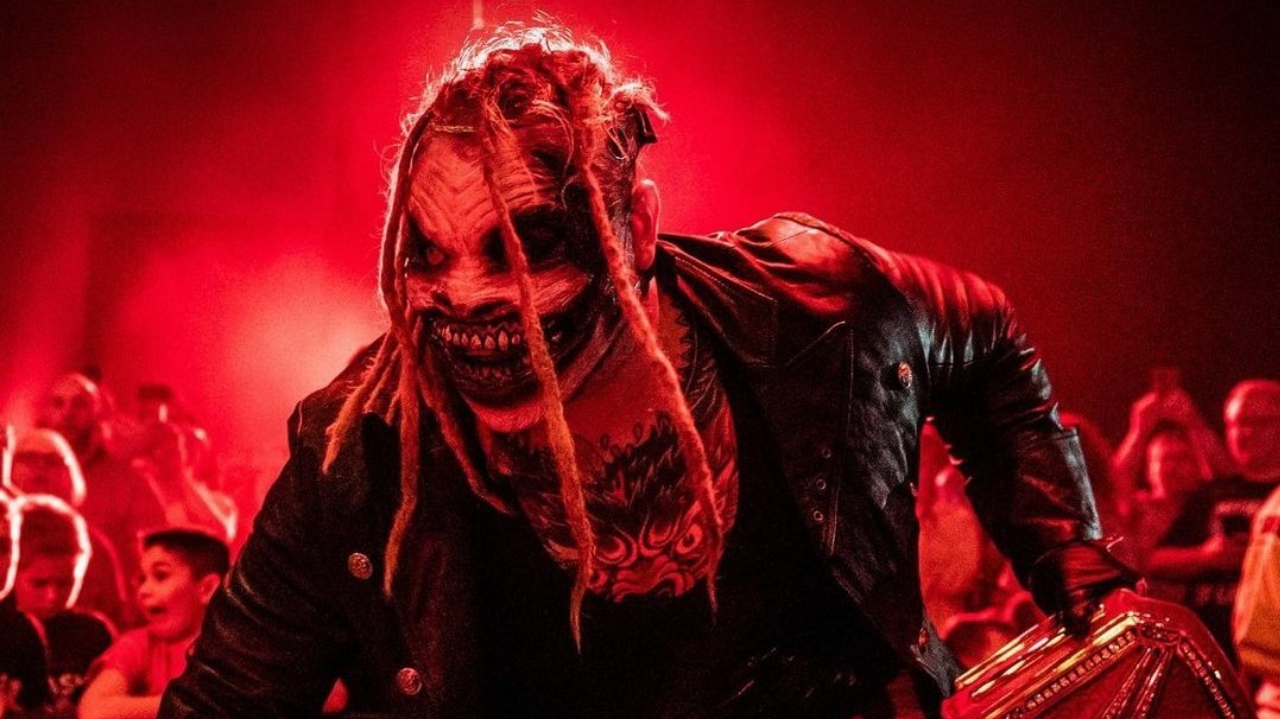 Bray Wyatt’s (The Fiend) salary in WWE is revealed before his departure . Wyatt’s rumored earning revealed.

According to Dave Meltzer of The Wrestling Observer, during his time with WWE, Bray Wyatt was the third or fourth highest paid fighter in the company.

Bray Wyatt was suddenly released from his WWE contract back in July 2021. This was after he had been absent from the company’s programming for several months prior to his departure.

John Cena vs Bray Wyatt was the best thing WWE did in the PC Era. pic.twitter.com/WaxNy9obD2

Recently, the salary that the fighter received during his stay in the McMahon company was revealed.

Wyatt’s The Fiend character was one of the most creative gimmicks in the company’s history. Despite that, many fans felt that Wyatt was misused in WWE no matter what he did or what story he was involved in and that never changed until the end.

According to Dave Meltzer in the Wrestling Observer Newsletter, Bray Wyatt was earning approximately $4 million a year in WWE.

At the time he left the company, it is believed that he was the third or fourth highest paid fighter on the roster, with this lucrative contract, just before leaving the company of the McMahons.

The fighter was also one of the superstars who was billing the most merchandise at that time.
As reported, Bray Wyatt also wanted a very high price to join AEW.

The wrestler’s father previously said that the former WWE Superstar is far from giving up his professional wrestling career as well. At the moment the future of Bray Wyatt is unknown and no appearance in any company has been confirmed to date.