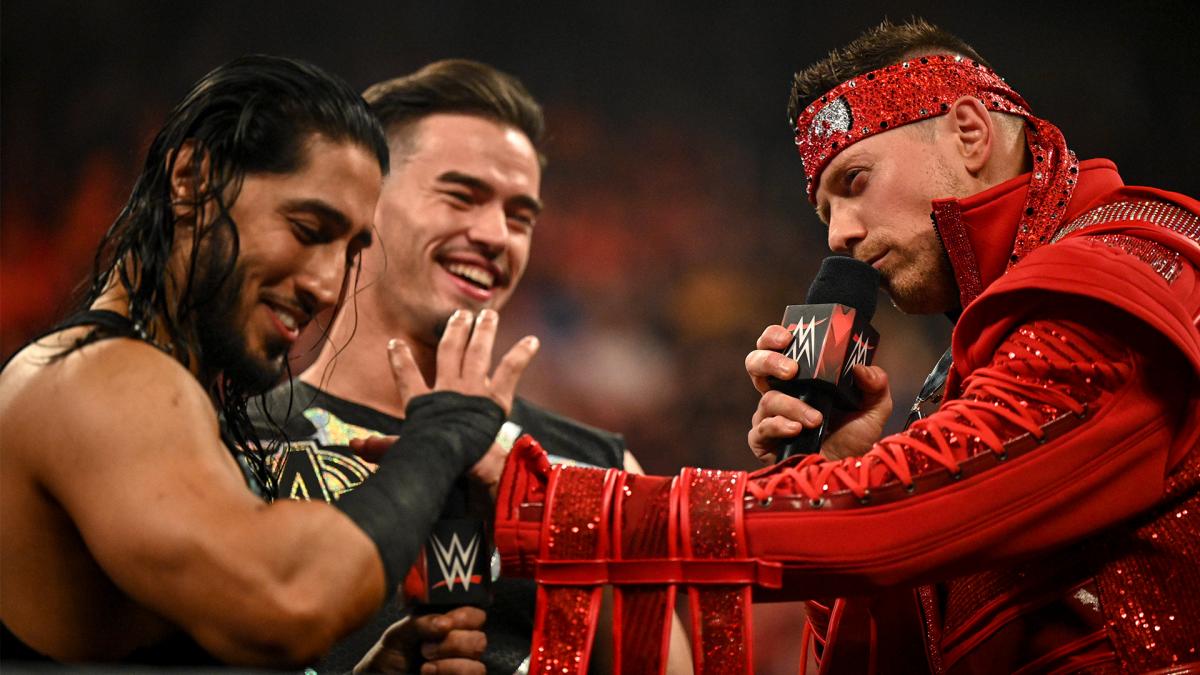 The WWE Raw audience drops for the third consecutive week, although it continues to remain above 1,600,000 viewers WWE Raw Audience April 18, 2022.

The WWE Monday Night RAW audience on Monday, April 25, registered an average of 1,613,000 viewers, according to the specialized media showbuzzdaily.

Randy Orton has been going 20 years, after what we saw on Monday we think he could go 20 more 🐐

This represents a slight decrease compared to the show of the previous week, in which 1,647,000 spectators were registered.

This week’s chapter featured several segments and matches of interest, highlighting the celebration of Randy Orton’s twentieth anniversary in WWE.

"I will stop you because no one is ready for Asuka!"@WWEAsuka is BACK and wants @BeckyLynchWWE! 🤯#WWERAW pic.twitter.com/Ql3yIPJZ5V

Monday Night Raw registered a share of 0.44 in the demographic of interest, corresponding to the ages between 18 and 49 years, with an average audience of 571,000 viewers, worsening the data of the previous week (0.47).

As an additional fact, WWE Monday Night Raw was the fourth most watched program on cable on Monday night in terms of key demographics. The first hour recorded an average of 1,701,000 viewers, the second 1,669,000 and the third 1,472,000.