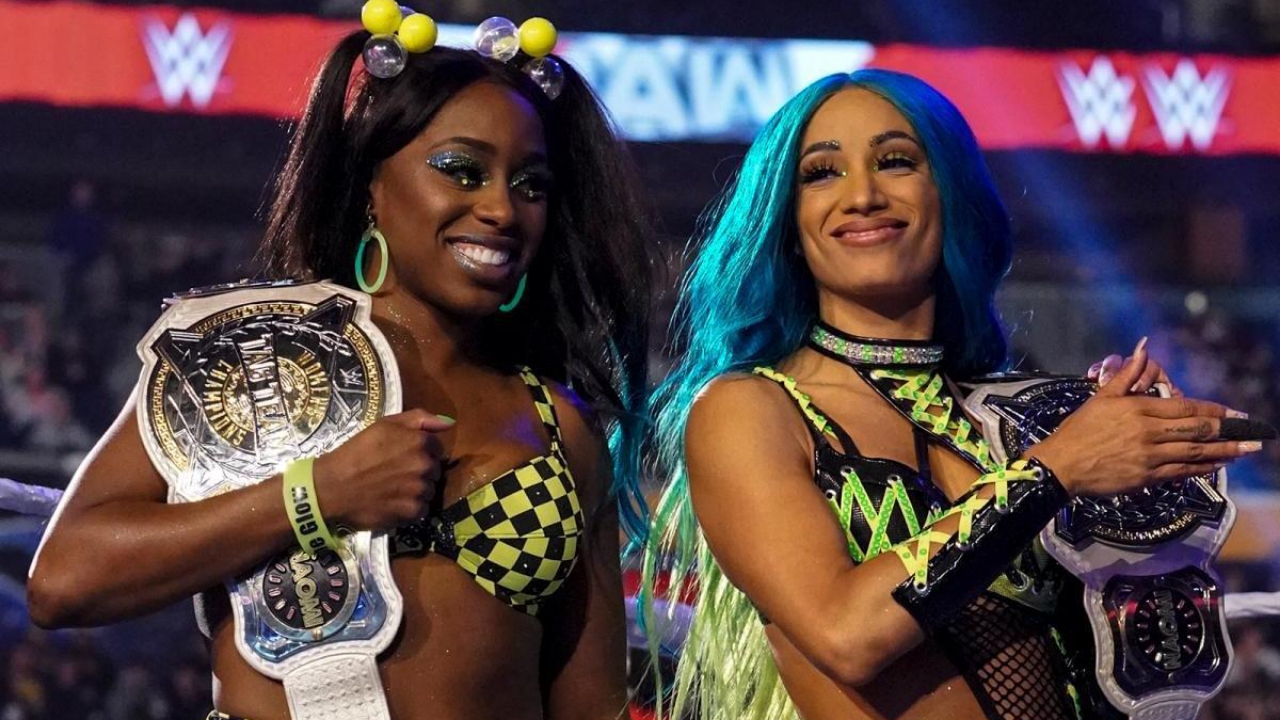 Naomi will make an appearance after her conflict with WWE in a well-known show Naomi will be part of the next season of Celebrity Game Face.

The fighter is still suspended indefinitely in WWE .Sasha Banks and Naomi made headlines after making the decision to leave the venue where the May 16 episode of Monday Night Raw took place shortly after it aired.

Since then, the information, rumors and news about the case have not stopped happening, highlighting the importance and impact of what happened that night.

You won’t break her soul! @Beyonce’s new song is perfect for a @NaomiWWE comeback! pic.twitter.com/oltlGxyexX

However, the fact that WWE decided to settle the matter with the indefinite suspension of the fighters and not refer to the case again since then, and the silence kept by the protagonists themselves, added to the appearance of new news that ended up overshadowing This caused the media to focus on other issues, leaving this case in the background.

However, after a few weeks of some calm, the case has again generated interest with the possible departure of Sasha Banks from WWE, which has caused a new wave of information and rumors about the fighter.

Meanwhile, little has been known about Naomi, who remained silent, until today, which has been announced to make an appearance outside the McMahon company, the first since she was suspended indefinitely.

Naomi will be a part of the upcoming season of the popular E! reality series, hosted by well-known actor and comedian Kevin Hart.

.@NaomiWWE will be featured on an episode of the upcoming season of Celebrity Game Face hosted by Kevin Hart. pic.twitter.com/OtHKkrKGvM

The news, published on Twitter, was confirmed by the fighter herself, who is currently still suspended indefinitely from WWE. Meanwhile, with Sasha Banks practically out of the company, it remains to be seen what the future of his former partner will be in the McMahon company.