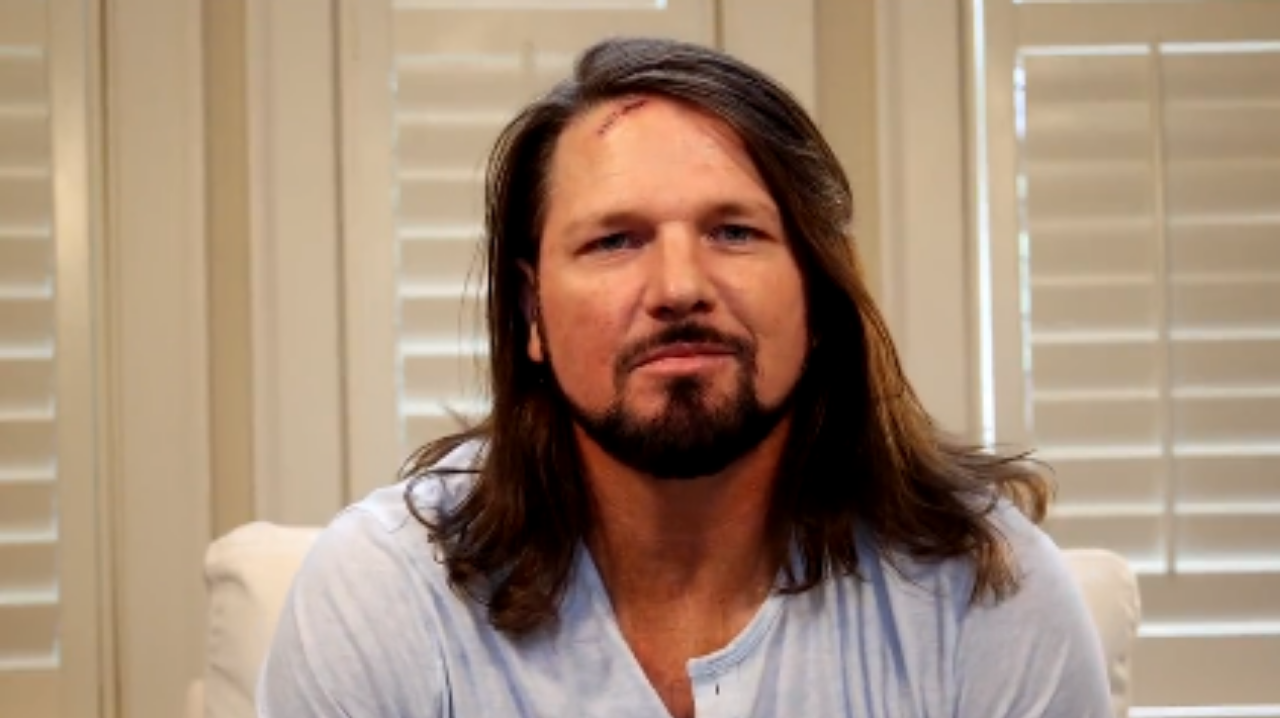 Styles’ first intervention in the company since his departure in 2013 IMPACT Wrestling Slammiversary 2022.

During the Slammiversary 2022 broadcasts on IMPACT Plus, WWE Superstar AJ Styles made a brief appearance at the company’s 20th anniversary celebrations.

Check out what @AJStylesOrg had to say about being voted the most IMPACTful X Division wrestler of the past 20 years!#Slammiversary #IMPACT20 pic.twitter.com/8uIK0Dhhty

Within the framework of the twenty years of IMPACT Wrestling, names like Sting, Kurt Angle and Samoa Joe made brief video interventions to remember their time at the company.

In a moment that came as a surprise to fans in Tennessee and those who watched the broadcast, a brief video greeting from “The Phenomenal One” was played in what appears to be his living room.

AJ Styles recalled the first show of the then TNA where he faced Low-Ki and Jerry Lynn.

“That was my first match, and unforgettable matches quickly followed with opponents like Kurt Angle, Jeff Jarrett and Raven. And especially, the match that changed everything: when I faced Christopher Daniels and Samoa Joe. We changed the course of the X Division and showed that this business is about playing to your limits.

“The Phenomenal One’s” first performance in nearly a decade ended with a thank you to those who voted him “The X Division’s Most Influential Competitor” online. “I wouldn’t be the phenomenal one without being a part of IMPACT Wrestling,” Styles said. “Thank you to the fans for the support and to WWE for allowing me to do this as you know how important this is to me.”