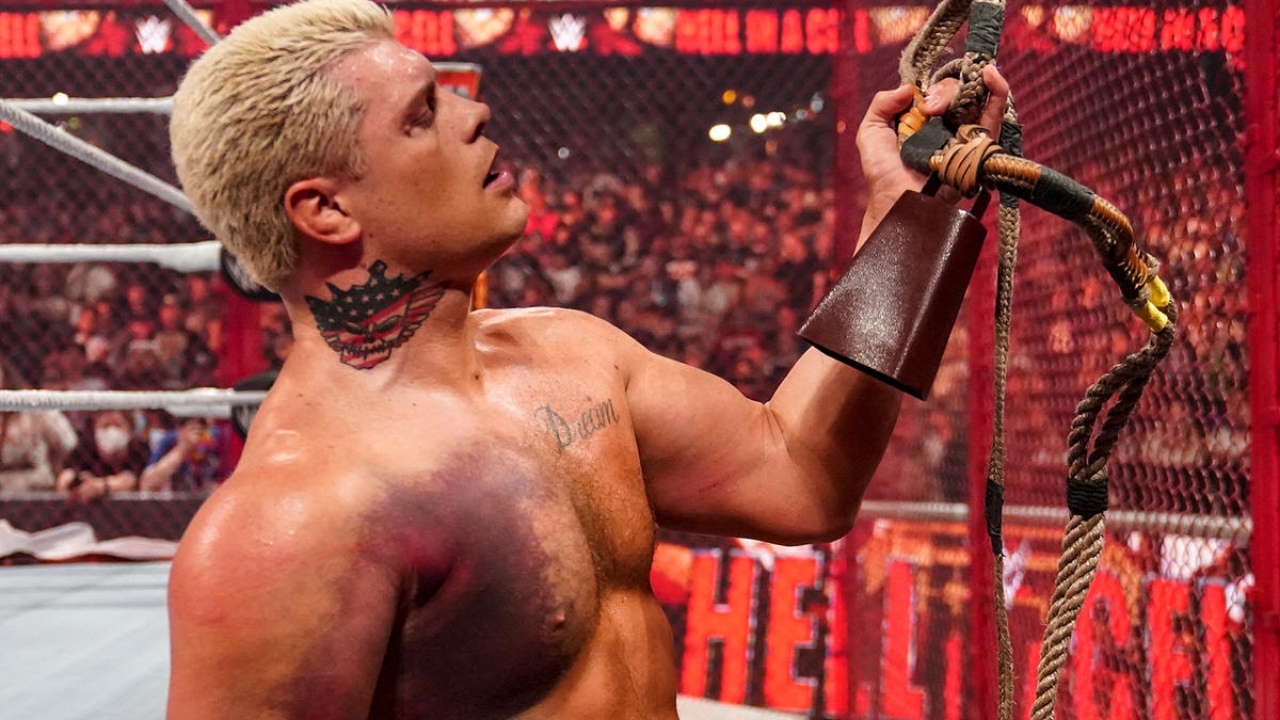 Cody Rhodes provides an update of his WWE return sooner than expected. Cody Rhodes points out that 9 months off do not fit into his recovery plans.

Rhodes hopes to be able to dictate the pace of his return to the ring .

Cody indicates that his rehabilitation has already begun Cody Rhodes would return to WWE earlier than announced.

Cody Rhodes recently underwent surgery to repair his torn pectoral muscle. The injury occurred shortly before the celebration of WWE Hell in a Cell.

Despite everything, the fighter insisted on participating, starring in the show with Seth Rollins, who offered a fight that was praised by critics and fans.

WWE has estimated a recovery time of 9 months, which could lead Rhodes to miss WrestleMania 39. However, it seems that this is not in the fighter’s plans, who hopes to recover in less time than indicated.

In this sense, Rhodes shared a story on his Instagram account as he prepared to start his rehabilitation. The fighter pointed out that he had removed his sling and that he was ready to return to the gym.

Finally, he indicated that those 9 months are someone else’s plan/estimate, and that he hopes to dictate the pace of his return.

“I heard it’s 9 months, that’s their plan… I’ve never cared about other people’s prospects – I have a plan of my own – we’re going to finish, all of us.”

In February of this year, Rhodes left AEW to finally make his long-awaited return to WWE during WrestleMania 38 weekend.

The wrestler stated that he needed to settle some unfinished business, winning the WWE Championship, and thus honoring the memory of his father, Dusty Rhodes, who could not achieve this goal during his time as a fighter in the company.

Since his return, Rhodes became one of the biggest babyfaces in WWE, starting a rivalry with Seth Rollins, whom he defeated in three consecutive PLEs. However, his unfortunate injury put a damper on his plans at the company.

However, despite the initial estimate of the time that his rehabilitation will require, it is possible that the fighter will return earlier than expected, perhaps for Royal Rumble, in order to resume his personal history and start the road to WrestleMania 39.