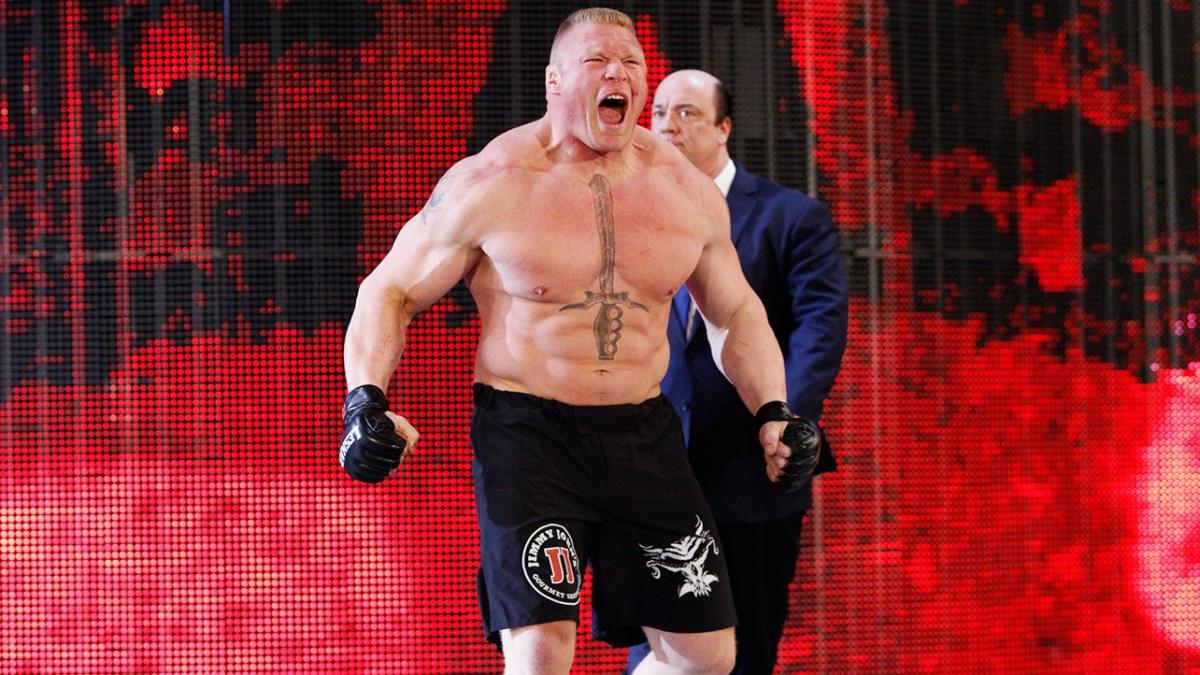 Hello & Welcome to the wrestling unseen in this article we will discuss about brock lesner’s wwe contract details. As We All Shocked when Roman Reigns returned in summerslam 2020 . In Next Episode of wwe smackdown all wwe universe shocked when they saw Roman Reigns with paul heyman. Then the big question is that what will next with brock lesner. Did The Beast’s contract with wwe had expired? 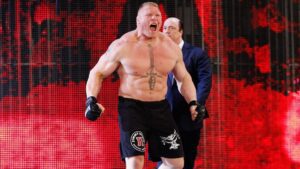 Here is your answer according to the Pwinsider brock lesner has become a free agent his recent wwe contract has expired. Now brock leser is free to find other sources like Ufc,Aew, & other wrestling organizations.

Some things that we should keep in mind that it’s not a first time when brock lesner is disagree with wwe’s new deal. Recently we noted that wwe shop stoped selling brock lesner’s merchandise it’s a sign that the beast time in wwe has been end.

Although wwe has still listed brock on wwe raw roster. It is not clear that when & how brock lesner will agree with wwe’s new deal or he will permanently go from wwe. The beast is missing from wwe shows since wrestlemania 36 from month of april. From that time his advocate paul heyman is also missing. we recently saw him with roman reigns on smackdown & payback what’s it’s mean?

It’s really difficult situation for beast that once he will ready to return & will inform vince mcmahon then wwe will present him with  good contract deal. Earlier DAVE Meltzer told that brock’s wwe contract has been expired since wrestlemania 36. And he is taking more time to resign new deal. What do you brock will return again in wwe?