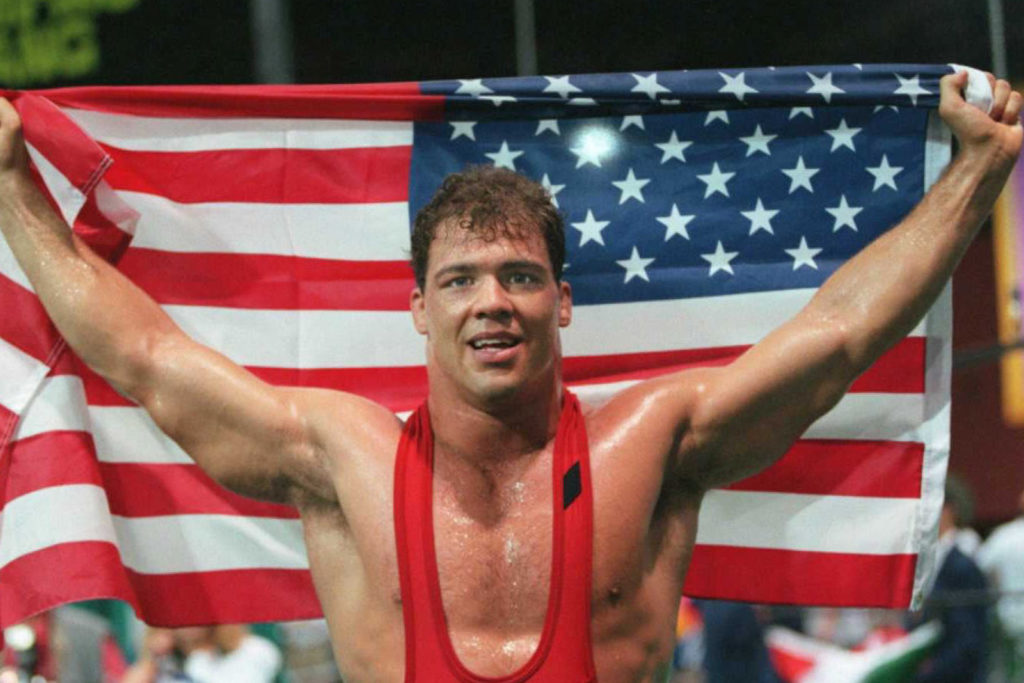 Former WWE Champion & Olympic Gold Medalist Kurt Angle is a well known name in  prowrestling . He Wrestled in WWE & TNA. In April 2019 at wwe’s biggest ppv of the year he announced retirement. Earlier in this year he has been released from wwe in march. Although the company took his relese back within few months & offered him a new deal, but he declined it. 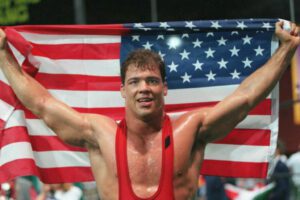 Then fans start speculating that he is going to another pro wrestling company AEW. In a recent interview kurt angle cleared all rumors about his AEW debut. “He Said aew is doing great job in terms of wrestling. It’s a good palace for talented wrestlers but i am sure that aew can’t replace WWE. He told that he wanted to wrestle more but wwe had other plans for him, however i am happy with my nutrition business.”

Then kurt angle said ” Right now aew is off the table, i am ok where i am. when i came back i got wwe hall of fame which i wanted but not first , first i wanted to wrestle rather then hall of fame. He said for aew ” Be Happy with no. two, and i also said i don’t know if they will stay in business only because of what we have seen in history. WCW & TNA had a good run, but they dropped.”

Recently we saw that rusev debut in aew, the company is a option for those wrestlers which had been relesed from wwe. From this recent interview of kurt angle with wrestling ink we have all clear that the former champion is not going anywhere from wwe. What do you think about kurt angle?  Will he join aew in future or he wrestled enough in his carrier?