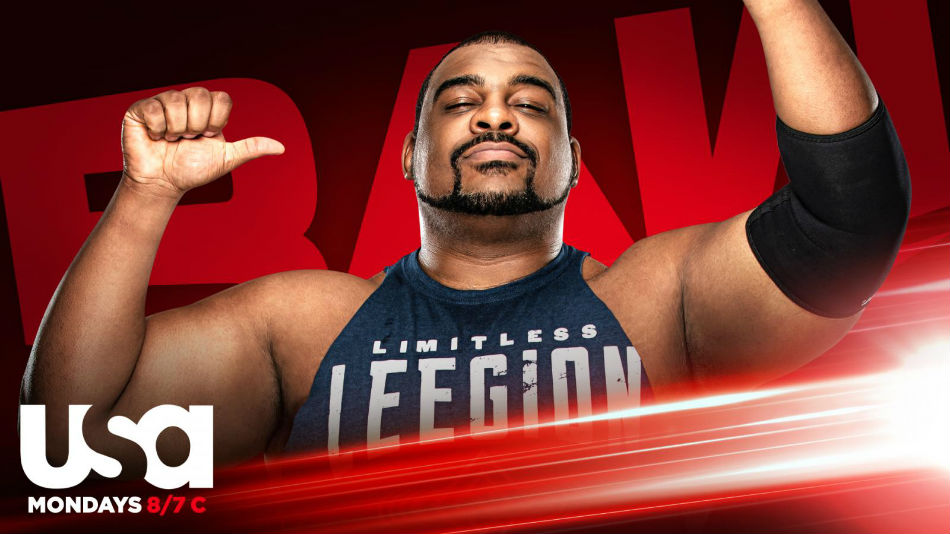 Hi Guys, Welcom to the wrestling unseen in this video we will discuss about tonight’s raw episode confirmed matches, upcoming rumors before getting start have a look on highliths of the show.

* Will Roman Reigns Appears on Raw or he will directly go to smackdown show.

* What’s Next for Hurt Business.

* Who is next opponent for United State Championship.

As we all know wwe’s next ppv is payback which is sheduled to air on wwe network on 30th august 2020 which means tonight’s raw is last show of raw before this ppv, so their is not enough time to build new storylines we can expect that summerslam fallout will continue. However we can expect some good matches & segments on this week’s wwe raw show. Tonight show will be a greatest night of former NXT Champion Keith lee who will debut on raw. It will be very intersting that what’s big plan on raw for formernxt champion because wwe is hyping him so much on social sites.Aleister black will be guest on KO Show both have issues with seth rollins so this storyline will be very intersting if wwe add it with dominik’s angle. Whatdo you think about it feel free to comment.