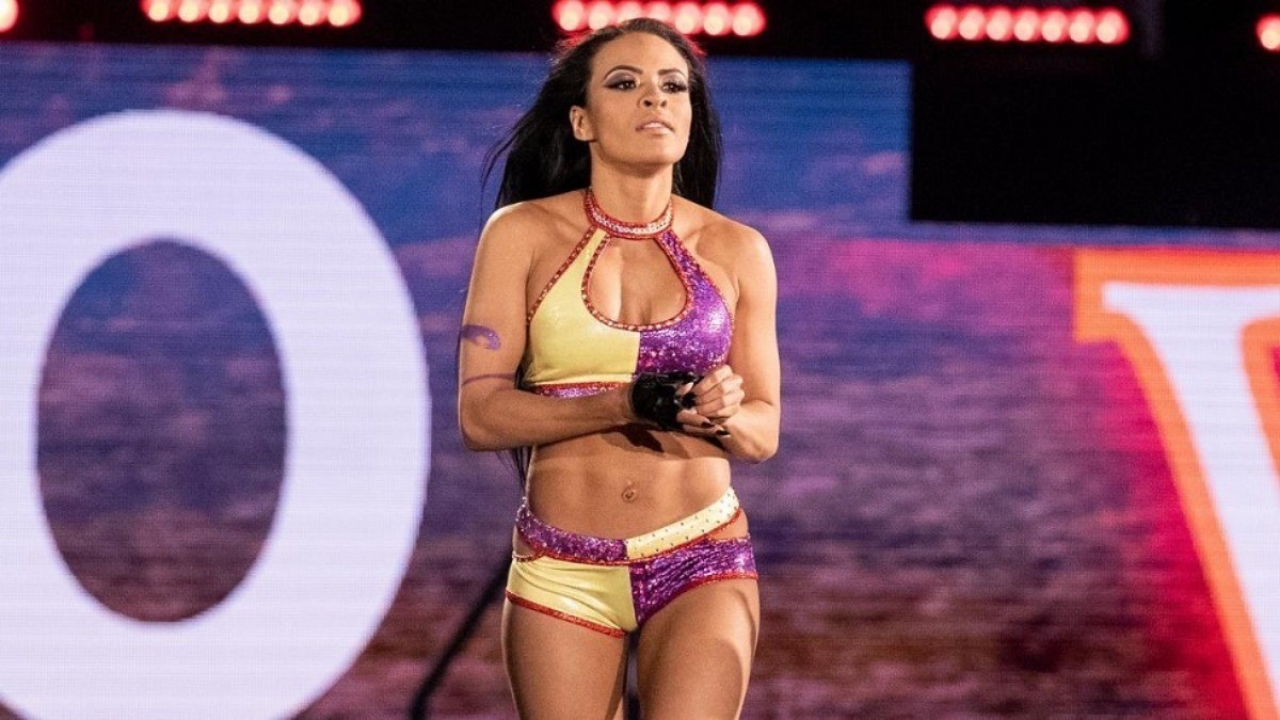 AEW President Tony Khan was interviewed on the recent edition of Wrestling Observer Radio. During the show, he was asked about the company’s interest in taking over the services of former WWE wrestler Zelina Vega, as she is officially a free agent after her non-compete clause expired on February 11.

“I think Zelina Vega had a 90-day non-compete closure if I’m not mistaken. At least that’s how it was the last time I checked. But I could say that it’s already served the corresponding time, which I’ve been waiting for it to end. this Women’s tournament and the next PPV Revolution, I’d be interested in talking to Zelina, “stated Tony Khan.

Zelina Vega was fired by WWE on November 13, 2020 for breach of contract as she reportedly “challenged” the company by opening an OnlyFans account after Vince McMahon issued an order prohibiting talent from “working.” with third-party companies outside of WWE “, including platforms such as YouTube, Twitch and Cameo Zelina Vega has remained active on Twitch

The former WWE wrestler has continued to broadcast live on Twitch since then, where she has spoken on multiple occasions about what happened. Additionally, it was reported that the American Association of Film Actors and Radio and Television Artists (SAG-AFTRA) made a commitment to Vega to bring professional wrestlers together to their organization.

SAG-AFTRA is a union representing more than 160,000 people in the entertainment industry and openly stated their desire to reach out to workers in the professional wrestling industry, both inside and outside of WWE, and offer them job protection.