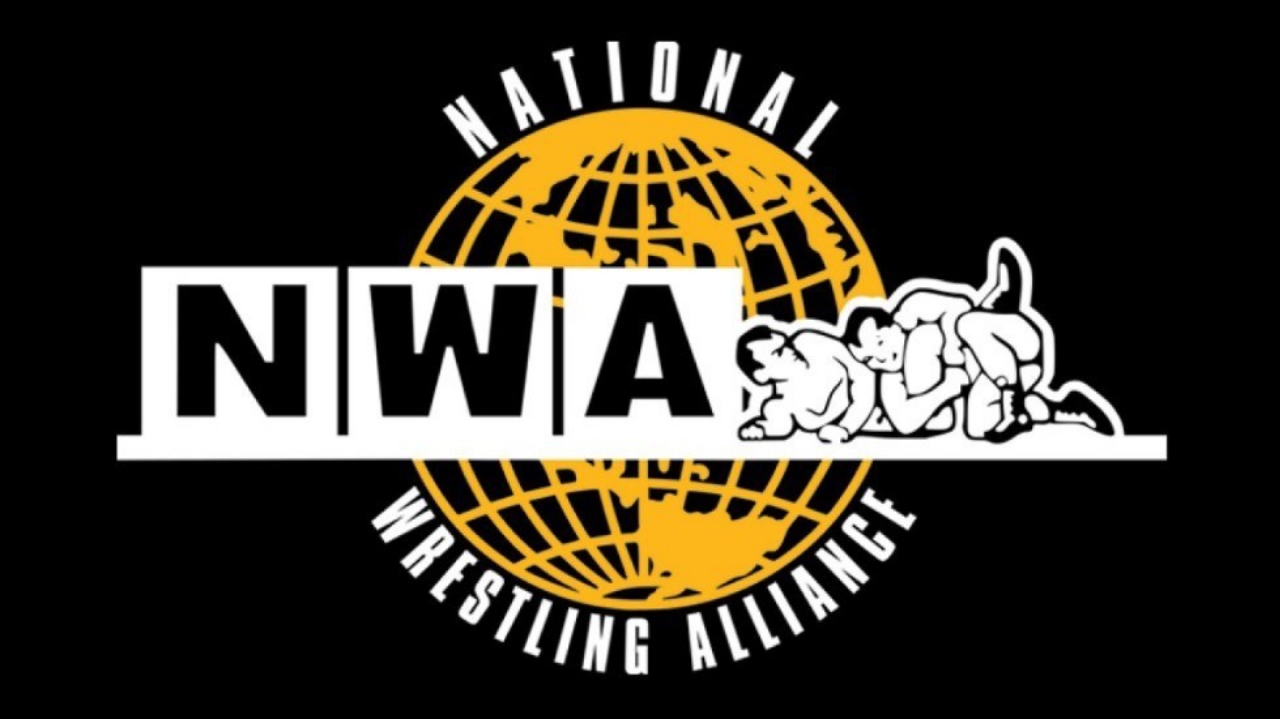 NWA removes all of its videos from its YouTube channel Rumors of a possible cessation of operations of the company jump again Its president, Billy Corgan, previously denied the rumors and confirmed his return for 2021.

The alarms about a possible closure of National Alliance Wrestling (NWA) are ringing again. The company has removed all of its videos from its official YouTube channel in the last day for no apparent reason. Contacted by various specialized media, the promoter has not made any statement.

All content from the company run by Billy Corgan has been removed, including all episodes of NWA Powerr, his weekly show that was paralyzed by the coronavirus pandemic. His latest recordings, under the name ‘Shockwave’ and recorded last December, have also been removed from the channel.

The company has made no statements about it when contacted by various specialized media, leaving everything that has happened in this regard a mystery.

Rumors of NWA closing in summer It should be remembered that rumors about a possible cessation of NWA operations were triggered last summer. After the rumors, its president Billy Corgan came to the fore to deny it and assured that they were looking for other ways to present their product to the public.

We’re not closing, so ignore all the rumors you’ve heard. NWA is not and will not be for sale, and the talents are still under contract because we are looking for the right way to deliver content to our loyal fans at a very, very difficult time, “he explained. Others, like NWA wrestler and world champion Nick Aldis, have assured that they will return during 2021.

NWA’s last appearance was with the ‘PrimeTime Live’ specials, produced in conjunction with the United Wrestling Network and in a weekly PPV format. At the moment, this show has had 11 episodes.