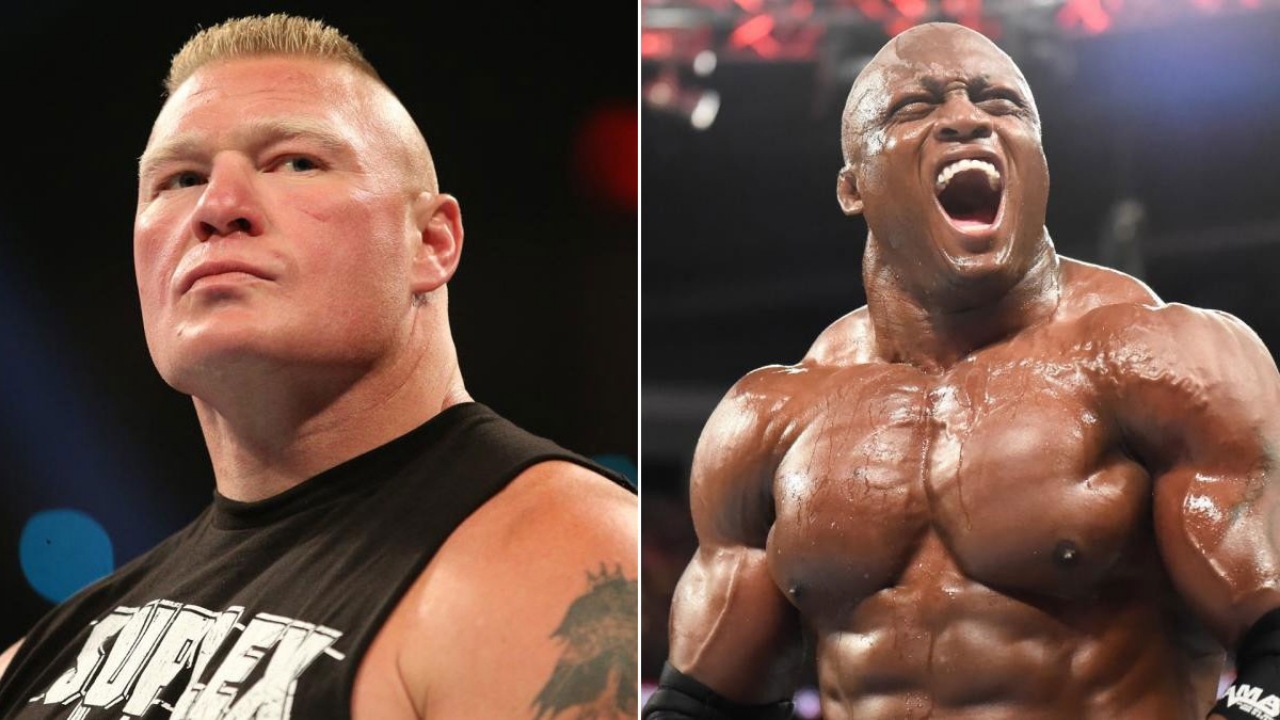 Bobby Lashley’s career could take a 180-degree turn next week. The All Mighty lost the United States Championship at Elimination Chamber, but helped The Miz win the WWE title in the main event, something that gave him the opportunity to challenge him the next day, on Monday Night Raw.

Next Monday the two will meet in a match for the WWE Championship and Lashley has the option of winning it for the first time in his career. If he does, he will have many tickets to arrive at WrestleMania 37 with the title on his waist and could live his great moment in the great event of WWE.

Within that equation, his rival could be anyone, from The Miz to Drew McIntyre, although in recent hours it has been rumored that Brock Lesnar could return to face him. The rumor has grown after Corey Graves and Vic Joseph mentioned in the last episode of After The Bell that the ideal rival for a Lashley as champion would be The Beast. They both welcome The All Mighty to be proclaimed champion on Monday, and in that case, they explained how that path to WrestleMania could be scheduled.

It is not the first time that this fight has been speculated. Lashley himself launched the idea on his 44th birthday, celebrated in July of last year. “Thank you all for the birthday wishes. Just like last year, my only wish is that @BrockLesnar finally gets in the ring with me,”

Bobby Lashley wrote on his Twitter account. In January 2021, Lashley was interviewed on Busted Open Radio, and repeated his desire to face Lesnar on the micros: “I want to face Brock, but I have heard several times that it was not going to happen and I do not know why. I may not return. more or maybe he has other things in mind. I don’t know. But I wish I could have a fight with him, “Lashley said.