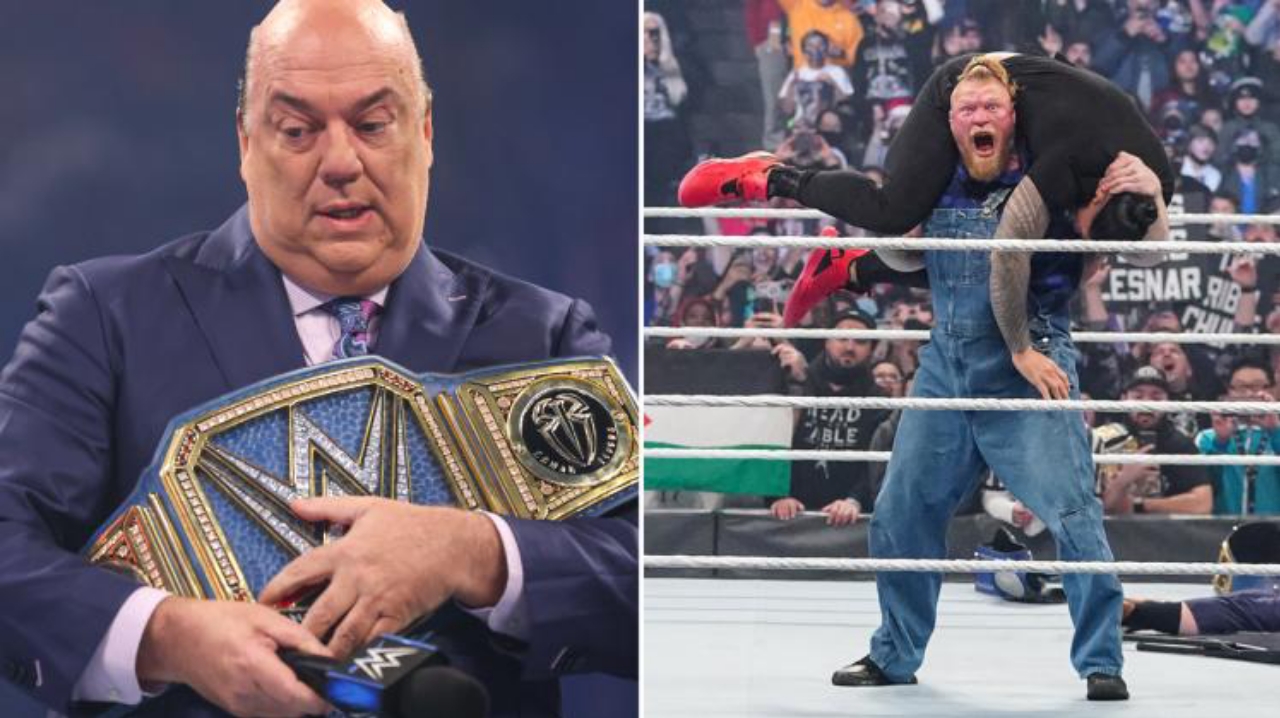 Check out some of the best moments from last night's Friday Night #SmackDown including what might be the most SHOCKING moment of the year! pic.twitter.com/Ka1VkfR1in

WHAT AN ENDING! #SmackDown pic.twitter.com/WdVIclHhnS

The last episode of the blue show featured several matches and segments of interest, highlighting the main event of the show, with the firing of Paul Heyman by Roman Reigns and the subsequent appearance of Brock Lesnar, who attacked The Bloodline in full.