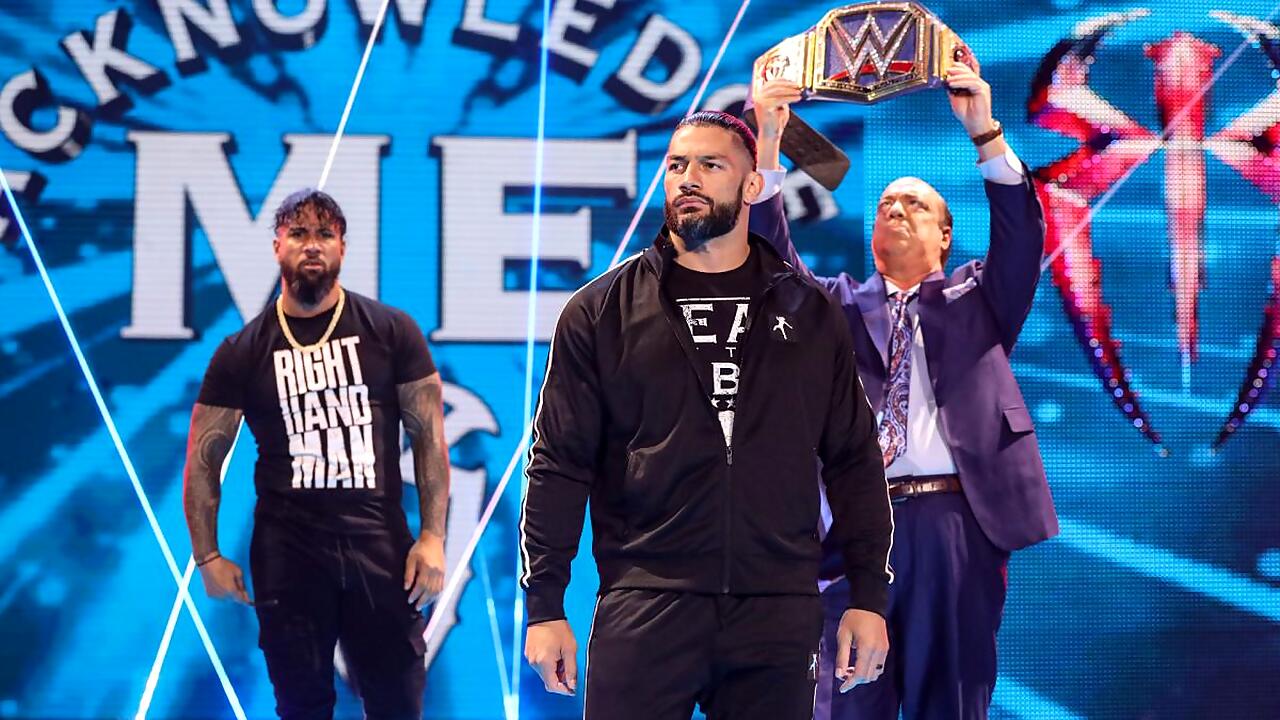 The most recent episode of Friday Night SmackDown on FOX has recorded an audience of 1,830,000 viewers. This number represents a small increase of 1.6% compared to the 1,800,000 that were registered last week. Following the significant drop recorded on May 14, SmackDown manages to tie it for the most viewed cable show in the 18-49 age demographic.

The show maintained the rating of 0.5 in this sector, the same that the Shark Tank program obtained with its episode last night. On the overall record, SmackDown remains in the top ten most viewed shows on Friday.

The last episode of the blue show featured a “parade of champions” in its opening minutes. In addition, Seth Rollins carried out a new attack against Cesaro, and Shinsuke Nakamura obtained his first victory accompanied by Eric Boogs. In the main event, Apollo Crews retained the Intercontinental Championship in a fatal 4-way thanks to the intervention of Aleister Black.

Here’s a look at the audience numbers for last  5 Friday Night SmackDown in 2021.